Born in 1968 in Vienna, Andreas Gruber studied at the business college there and lives as a freelance writer with his wife and five cats in Grillenberg in Lower Austria. His novels have appeared in translation in France, Italy, Brazil, Turkey, Japan, Korea, Russia and Poland. He has been nominated for the Friedrich Glauser Prize for Crime Fiction and for the city of Vienna’s Leo Perutz Prize for Crime Fiction twice. He is also the award winner of the Herzogenrather handcuff, three-time winner of the Vincent Prize and three-time winner of the German Fantasy Prize. Gruber is the founder of the revenge series with investigator Walter Pulaski and the death series with the Dutch investigator Maarten S. Sneijder. Gruber offers writing workshops, plays the drums with an intense passion and is still waiting for that call from the Rolling Stones.

„For me, writing means I get to create interesting characters without getting locked away for mental instability or for actually killing anyone. Other that that, I’m a really nice guy.“
– Andreas Gruber – 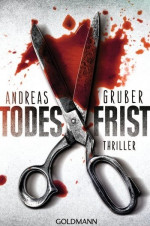 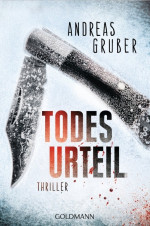 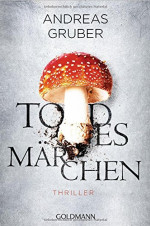 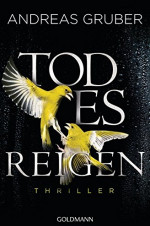 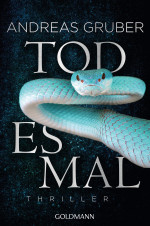 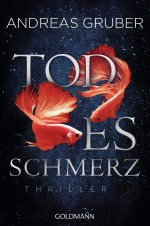 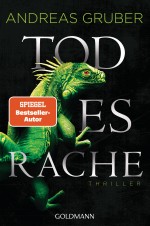 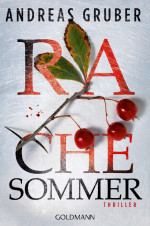 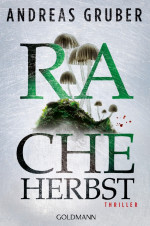 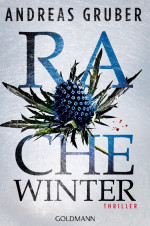 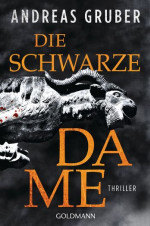 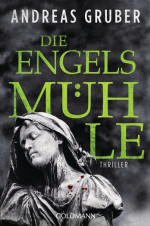 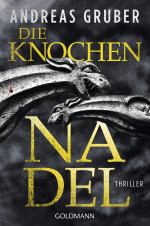 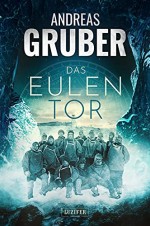 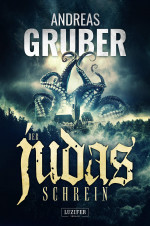 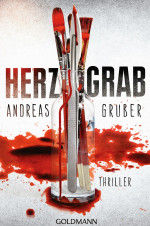 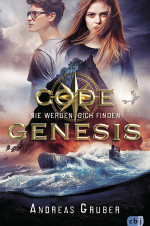 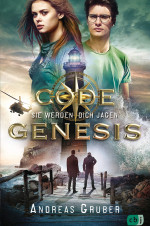 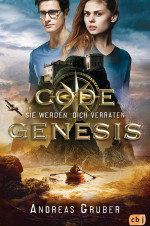 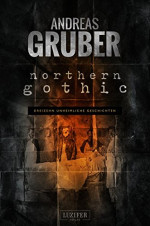 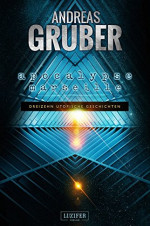 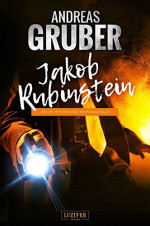 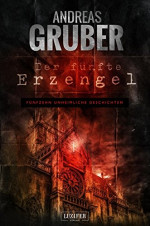 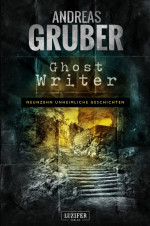 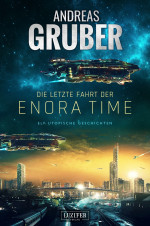 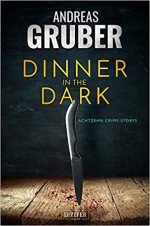