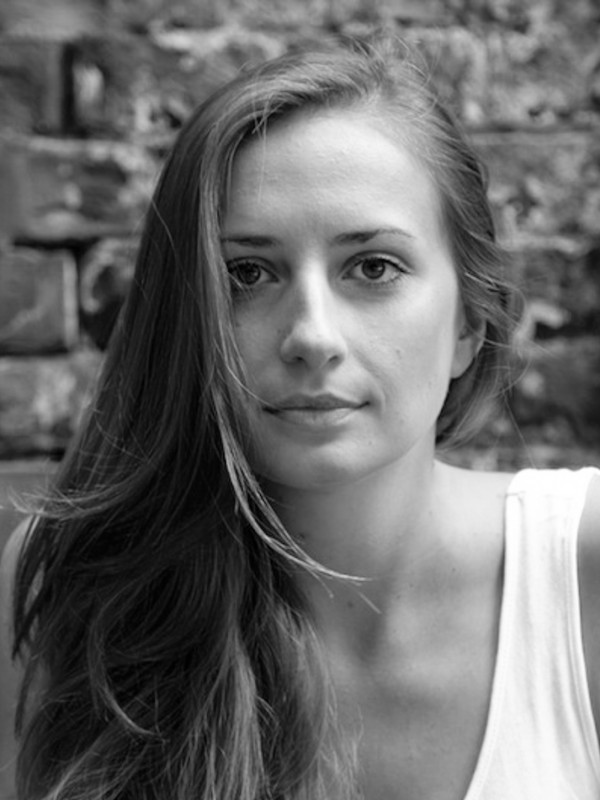 Anika Landsteiner was born in Franconia. After finishing high school, she went to acting school in Munich where she then worked for multiple television productions along with several short films for the College of Television and Film in Munich. During that time she started her blog anidenkt. (www.anidenkt.de), which began as a virtual place for prose and columns, but which quickly turned into a well-established travel blog with stories about travel, every day life and issues that concern her generation.  Landsteiner no longer works as an actor, but rather as a freelance writer for various online and print magazines such as  Jolie, ZEITjUNG.de, im gegenteil. She ran the Munich city magzine MUCBOOK until March 2016 after which time she went to Malawi for three months to work for a relief organization. Anika Landsteiner lives in Munich. 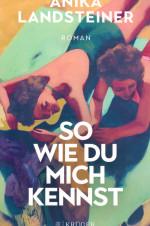 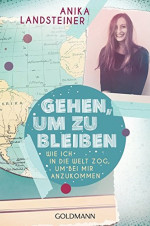 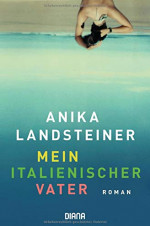 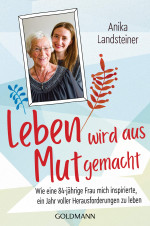 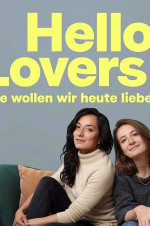