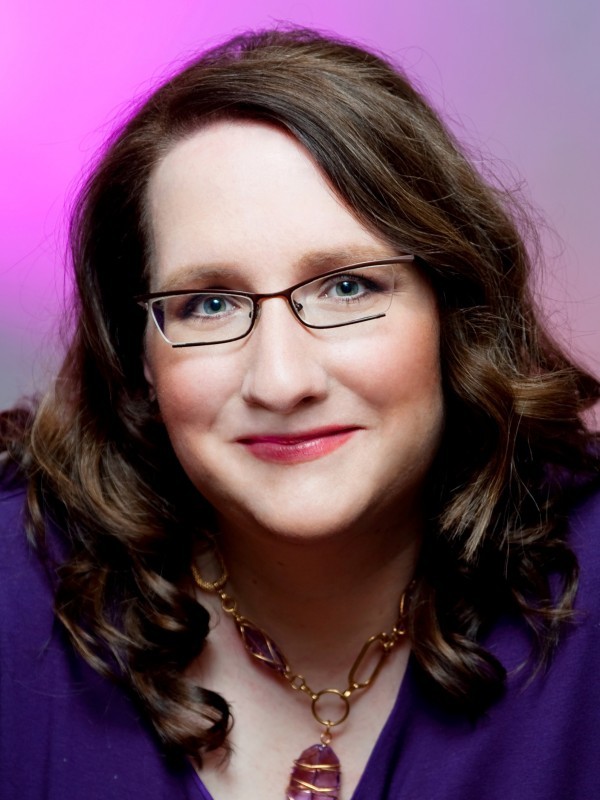 Brigitte Melzer was born in 1971. She found her way to writing by way of role-playing games. Her debut novel Whisper – King of Thieves was a runaway success and was voted one of the three best manuscripts submitted for the Wolfgang-Hohlbein-Preis 2003. Her  breakthrough came with the trilogy Vampyr. Since then, the author has written numerous celebrated novels. Brigitte Melzer writes High Fantasy as well as Dark Fantasy. She lives and works in Munich. 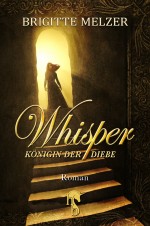 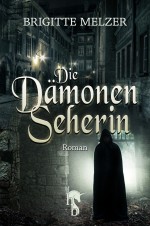 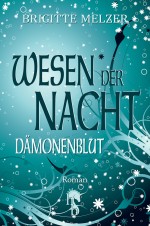 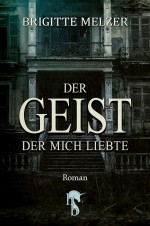 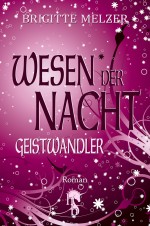 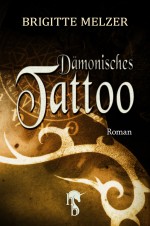 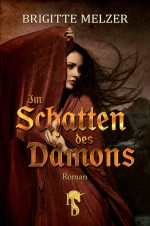 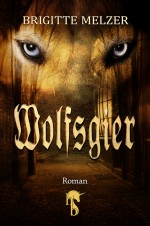 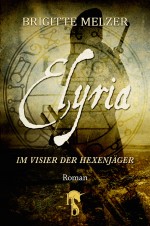