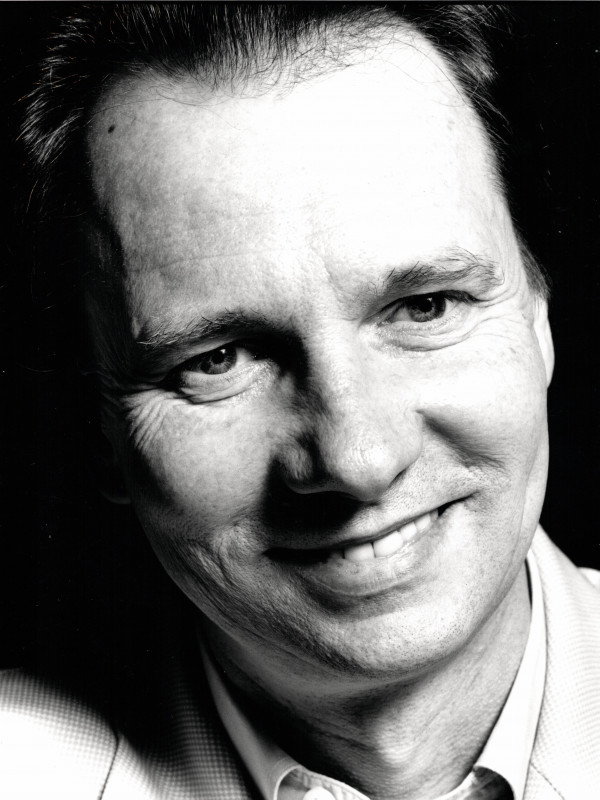 Claus Cornelius Fischer, born in Berlin in 1951, attended a Jesuit boarding school in Westphalia until his Abitur and then a journalism school in Munich. After graduating, he worked as a freelance journalist for "Die Welt" and "Die Zeit", among others, and as a translator of American novels before establishing himself as a screenwriter and novelist. The crime series about the Amsterdam Commissaris Bruno van Leeuwen is also internationally successful. He died on 12 December 2020 at the age of 69.. 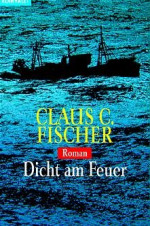 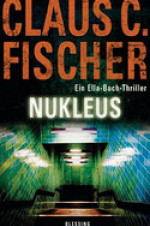 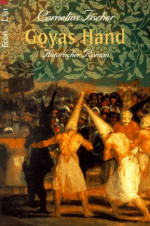 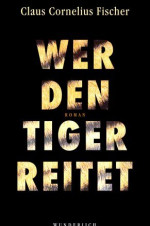 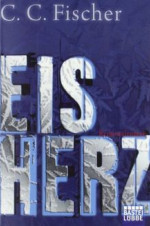 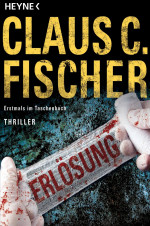 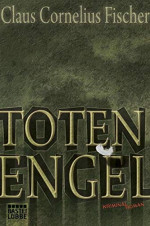 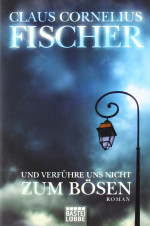 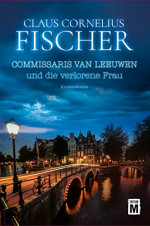 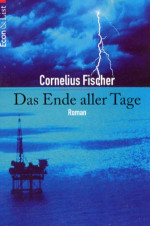 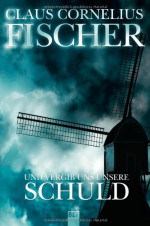 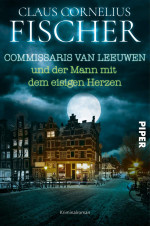 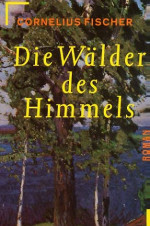