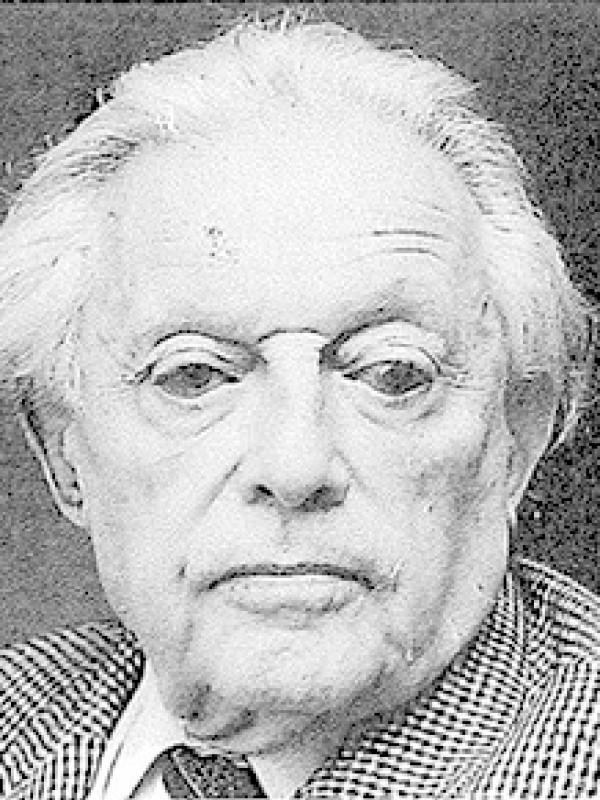 Curt Riess was born in Würzburg in 1902. As a student of the Heidelberg literary historian Friedrich Gundolf, among others, he began his career as a journalist in the US. Once a sports journalist and editor at the Berlin newspaper 12-UHR-Blatt, reporter of numerous journeys throughout Europe, theater and film critic in Berlin during the 1920s, he was able to emigrate to Paris in time in 1933. He went to America as a correspondent for Paris Soir. Traveling between Paris, London, New York and Hollywood, he reported for 25 European newspapers and for American newspapers. Riess endured World War II as an expert on Germany for the US Navy and later as a war correspondent in Europe. At that time, he wrote several books. At the end of the war, Riess was with the American troops in Berchtesgaden and went back to New York in 1945. Here the journalist and freelance writer wrote, among other works, his Goebbels biography (1948). With articles and series for newspapers and magazines and as the author of numerous non-fiction books, novels, biographies and film scripts, Riess was one of the most successful and versatile German-speaking writers upon his return to Switzerland (1952). In the middle of his work on the new version of his Furtwängler biography, Riess died on 13 May 1993 at his long-term residence in the canton of Zurich. 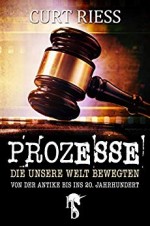 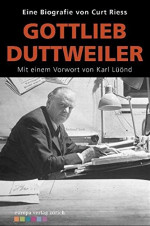 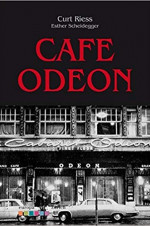 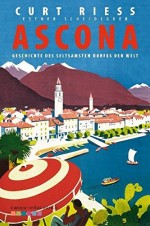 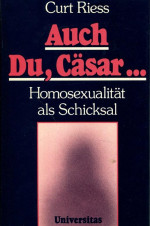 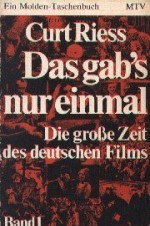 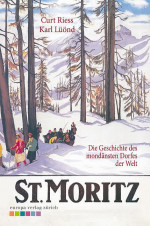