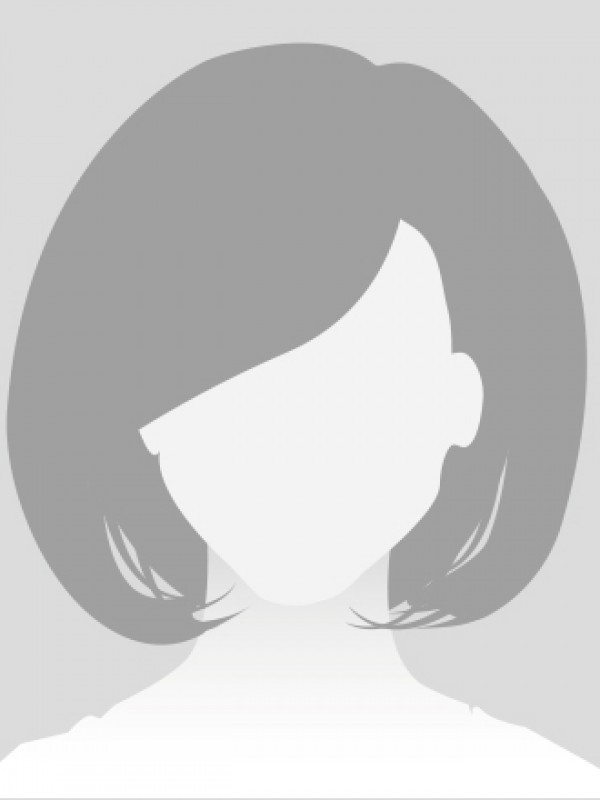 Simon and Desi Ruge are the pen names of a successful author duo. Simon and Desi Ruge met after the war during University at the Weißensee Academy of Art Berlin. They married in 1953. In the following decades they tried their hand at various professions until their first children’s book was published in 1980. It tells the story of a cat with a hat Katze mit Hut who cares for orphans and eccentrics. Katze mit Hut was turned into a film, a theater performance and made for television by the Augsburger Puppenkiste. The artist couple wrote more books like Vom Mondkalb oder dem Knopfabbeisser, books they would have liked to read themselves as children.
Desi Ruge died on March 19, 2000 after a serious illness and Simon Ruge on November 29, 2013. The couple left the rights to their children’s books to SOS Children’s Villages, which, like the Cat with the Hat, look after abandoned children. 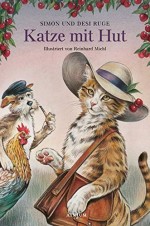