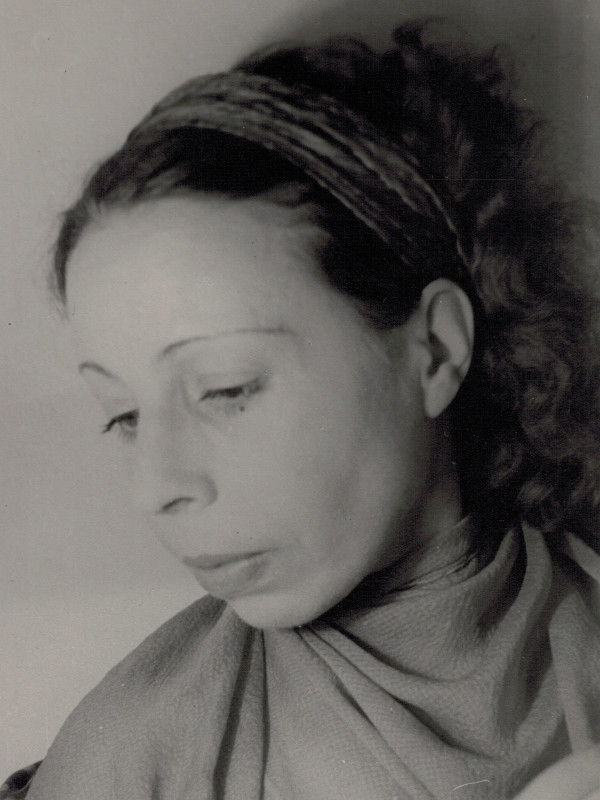 Erica Lillegg (1907-1988) is considered a pioneer of German-language fantastic children's and youth literature with works such as Erika und Erik, Die Spieldose, Feuerfreund, Jakob war ein Schusterjunge and Peps. Lillegg opened doors to the supernatural, the exorbitant, the insane and the dreamlike for her young protagonists. Lillegg developed her interest in fantasy further in the artistic salon she ran with her husband, the painter Edgar Jené, in Vienna before emigrating to France. André Breton and Paul Celan were among their friends.
Her second children's book, Vevi, was published in 1955 and was on the shortlist of the German Youth Book Prize and on the list of honour of the International Hans Christian Andersen Prize. The novel was translated into five languages. The book deals with the splitting of a little girl into one Vevi, who travels well and good after her beloved brother to Paris, and another Vevi, who is evil and wicked, sprouted from a magic root, and continues her mischief at home. 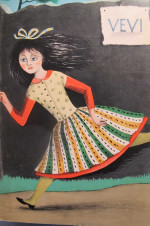 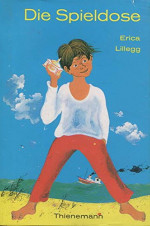 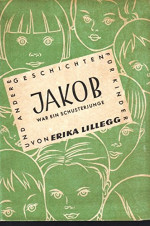 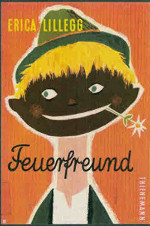