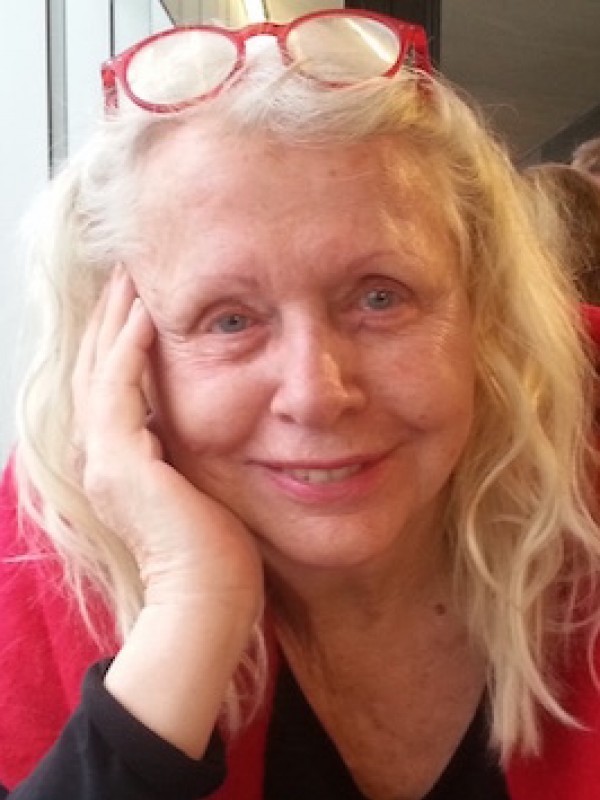 Born in Buenos Aires as the daughter of a farmer; she studied medicine at the university there, came to Germany in 1960 with a stipend to continue her studies in psychology and sociology in Wilhelmshaven and Munich. She worked, until 1963 as a physician in a Bavarian hospital. Later, she worked as a translator and writer. She achieved international success with her book, The Manipulated Man  in 1971, which was immediately translated into 21 languages.
In 1975 the Spanish press chose her, along with Sacharow and Cunhal as Personality of the Year. The author lives in Ireland and London. 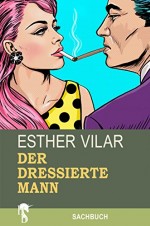 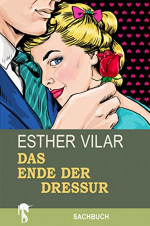 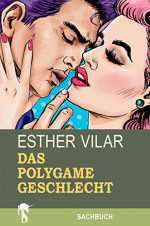 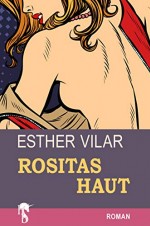 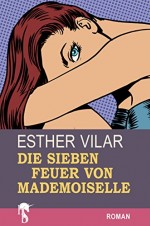 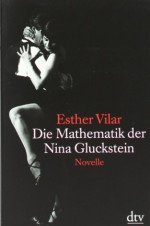 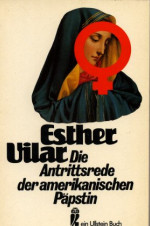 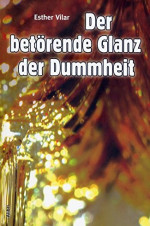 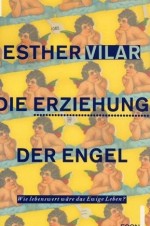 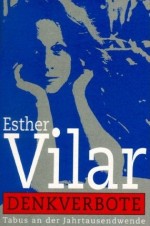 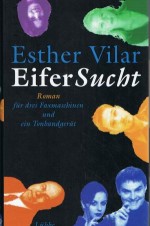