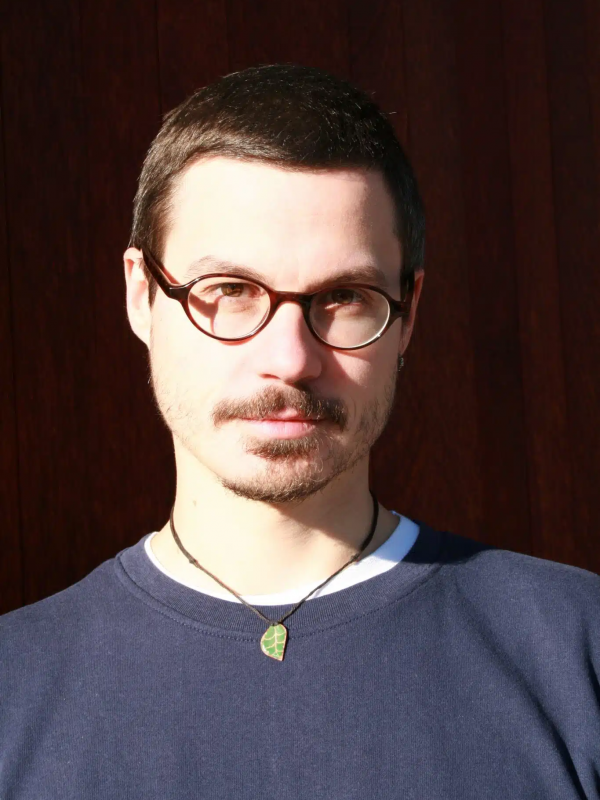 Fabian Neidhardt was born in 1986, the first of four into a Polish-Italian family. After a traineeship in broadcasting, he studied elocution and communication pedagogy at the State University of Music and Performing Arts in Stuttgart as well as literary writing at the Literature Institute in Hildesheim. Until May 2019, he completed training as a storyliner at the UFA Series School in Potsdam. Since 2010, he has been sitting with his typewriter in pedestrian zones as a street poet, writing texts on demand. In 2019, he developed the "Prosaroboter" (prose robot) that prints out stories at the push of a button. In 2020, he was a scholarship holder of the Förderkreis deutscher Schriftsteller in Baden-Württemberg.. 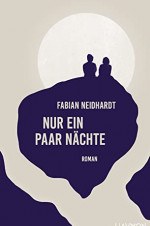 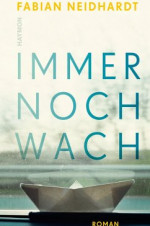