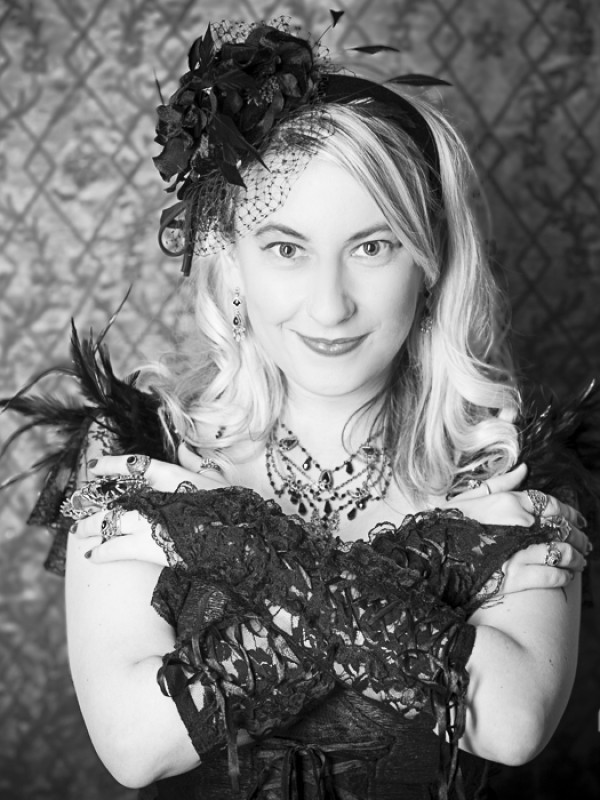 Gesa Schwartz was born in Stade in 1980. She studied German Philology, Philosophy and German as a foreign language. She has always had a particular interest in the fantasy genre. After graduation, she took a year-long trip throughout Europe in search for traces of ancient German storytellers. For her debut Grim. Das Siegel des Feuers, she received the 2011 German Fantasy Prize in the category „Best German Novel Debut.“ She lives near Hamburg in a circus wagon. 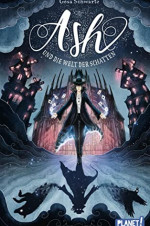 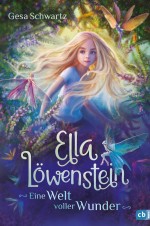 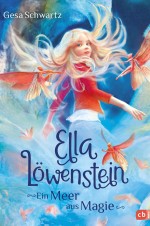 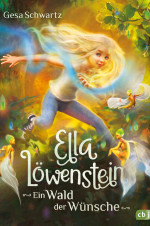 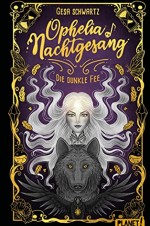 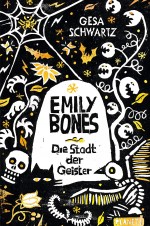 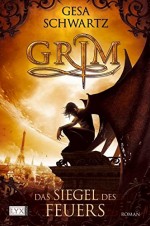 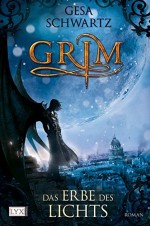 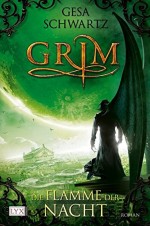 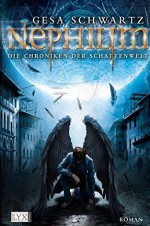 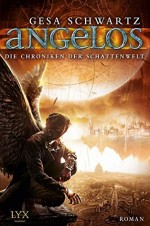 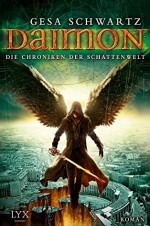 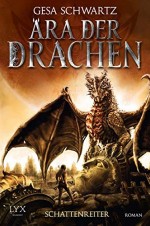 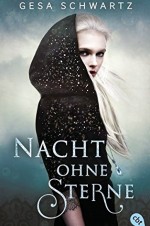 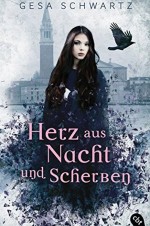 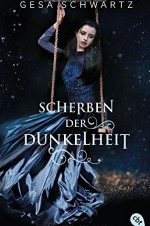