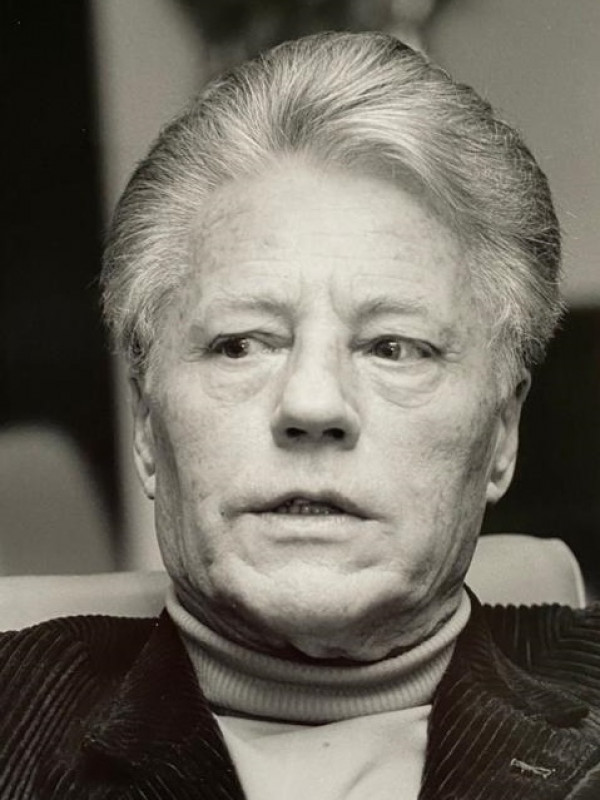 „Journalist and freelance author“ was his standard answer when someone would ask Gustav René Hocke, born in 1908 in Brussels, what his job title was. And he did indeed oscillate between these two extremes: he worked as an Italian correspondent in Rome for various newspapers and magazines while developing a vast literary body of work that greatly impacted the art and literary history world. Directly after obtaining his PhD in 1934 in Bonn, Hocke got a job as a trainee for the Kölnische Zeitung, which was considered the „nest of the passive resistance“ during the Nazi dictatorship, as Luise Rinser once called it. She and Hocke remained friends for over 40 years. In 1937 Hocke traveled through Italy for the first time and was exposed to the great Greek landscape of Southern Italy, the domains of the Eleatics and the Pythagoreans. His love for this country solidified and first found fruit in the book Das Verschwundene Gesicht (1939). It made sense for Hocke to then go to Rome in 1940 as a correspondent for the Kölnische Zeitung. It was there that he spent the next eight years researching and writing the novel Der Tanzende Gott (1948) while working full-time as a correspondent. This work is considered one of the most important manuscripts that had been kept in a drawer somewhere during the Nazi dictatorship. After being held in a POW camp in the United States where he started the first anti-Fascist prisoner of war magazine Der Ruf, Hocke returned to Rome in 1949 as the first German Italian correspondent for a series of German newspapers and magazines. From this point forward Rome, or rather the tiny Roman suburb Genzanzo di Roma, is the showcase for his life and that of his family. After a long struggle with illness, Hocke died there in 1985. In an obituary Luise Rinser wrote that he had worked as if he were „beserk“ and in their many conversations over the years, it always came down to one thing: „Human suffering and the ability to express that suffering through art.“  His most significant works included Die Welt als Labyrinth and Der Manierismus in der Literatur. Hocke also wrote numerous essays and monographs. In 1963 his first scientific overview of European diaries from the Renaissance to the present appeared. His literary work has been recognized through numerous literary and critic prizes along with his tireless efforts to foster intercultural understanding. He received the Cross of Merit of the Federal Republic of Germany, the Golden Cross of Merit of the Austrian Republic and the De-Gaspari-Prize for intercultural understanding. 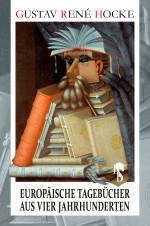 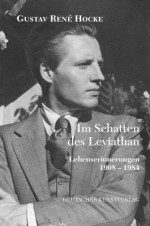 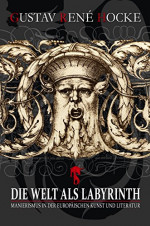 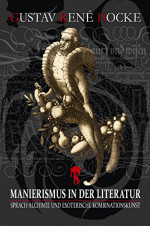 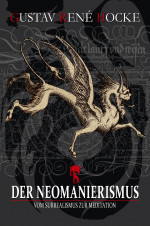 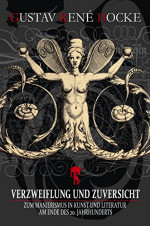 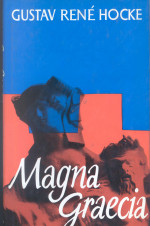 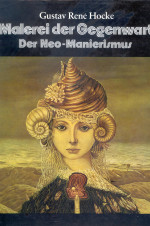 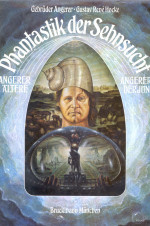