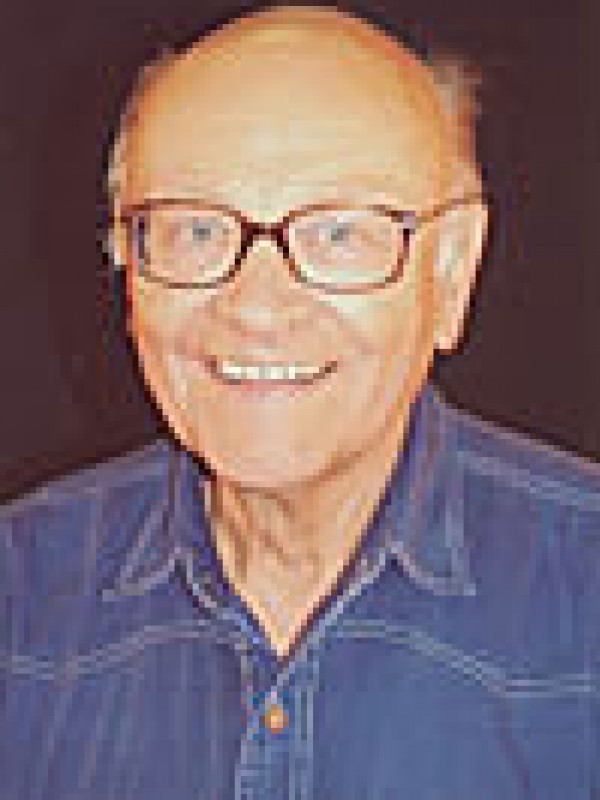 Hans Bemmann was born on April 27, 1922 in Groitzsch near Leipzig. Next to Michael Ende, Hans Bemmann is considered one of the greats in the area of fantasy storytelling. The award-winning fairytale novel The Stone and the Flute is a classic longseller that has been translated into many languages and has given rise to numerous academic studies. His other novels in which he connects fairytales and myths with human conscious awakening have been successful and translated into multiple languages. Along with his literary work, Bemmann wrote essays about children”s and young adult literature along with works on provincial roman ceramic (Terra sigillata). Hans Bemmann died on April 1, 2003. 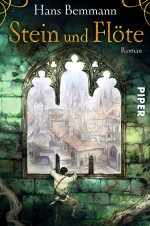 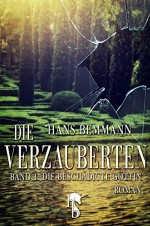 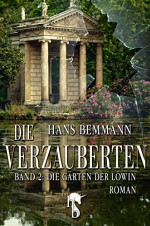 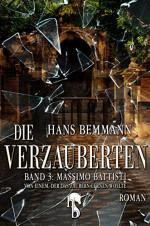 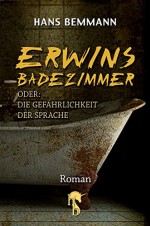 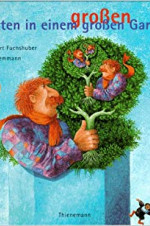 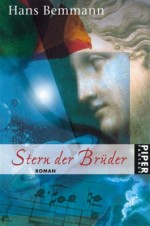 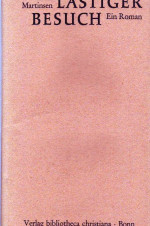 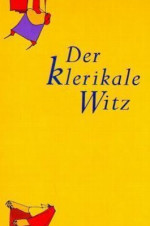