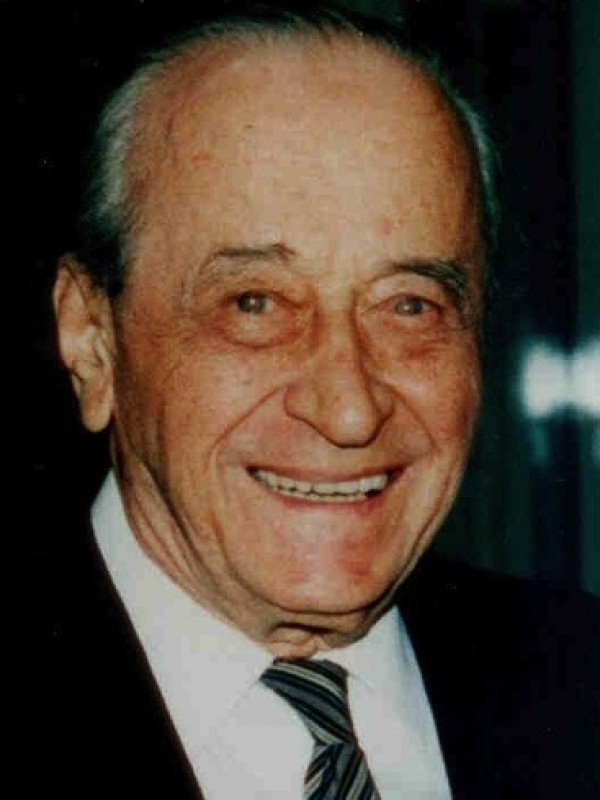 “Oh my boy,” his mother said. And she was 80 years old at the time. Her son had had multiple life phases by then. “Boy, the things you could have done if you hadn’t wasted so much time.” The “boy”, Hans-Ulrich Horster, also known as Eduard Rhein, created HÖRZU and became its first editor-in-chief for nearly twenty years. Eduard Rhein, born in 1900 in Königswinter, studied physics, biology and medicine. For 15 years he was an editor and a staff member for multiple newspapers and magazines at Ullstein Verlag. Hans-Ulrich Horster, who wrote under the pen name Eduard Rhein, wrote 17 HÖRZU novels including Suchkind 312 and Eheinstitut Aurora. In the late 80s his autobiography Der Jahrhundertmann was released. The author received, among other awards, the “Grand Cross of the Order of Merit of the Federal Republic of Germany” in 1956 for his services to the development of ultra-shortwave radio and in 1985 as the highest award the "Knight Commander’s Cross of the Order of Merit of the Federal Republic of Germany.” Hans-Ulrich Horster died in Cannes in 1993. 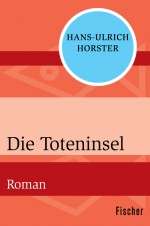 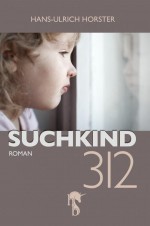 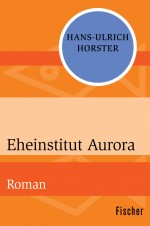 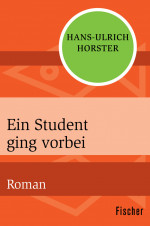 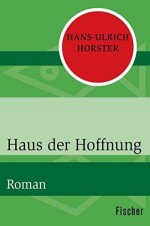 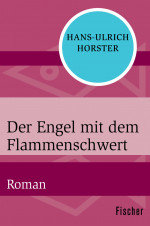 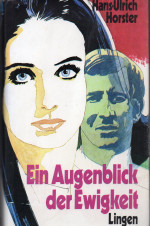 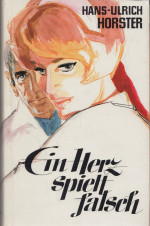 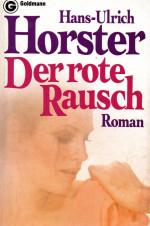 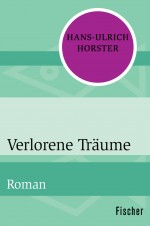 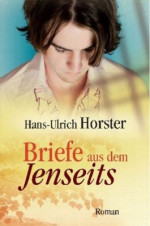 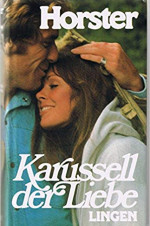 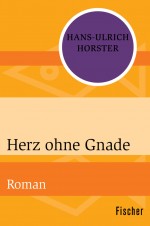 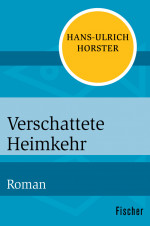 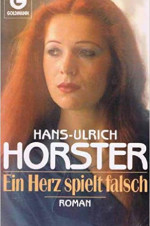 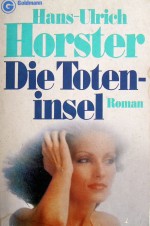 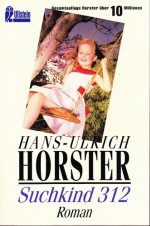 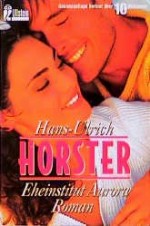 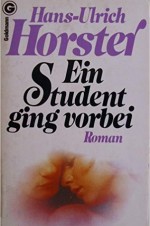 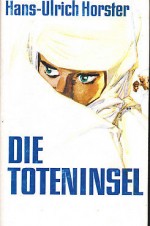 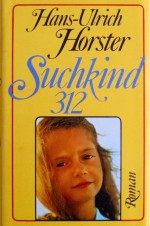