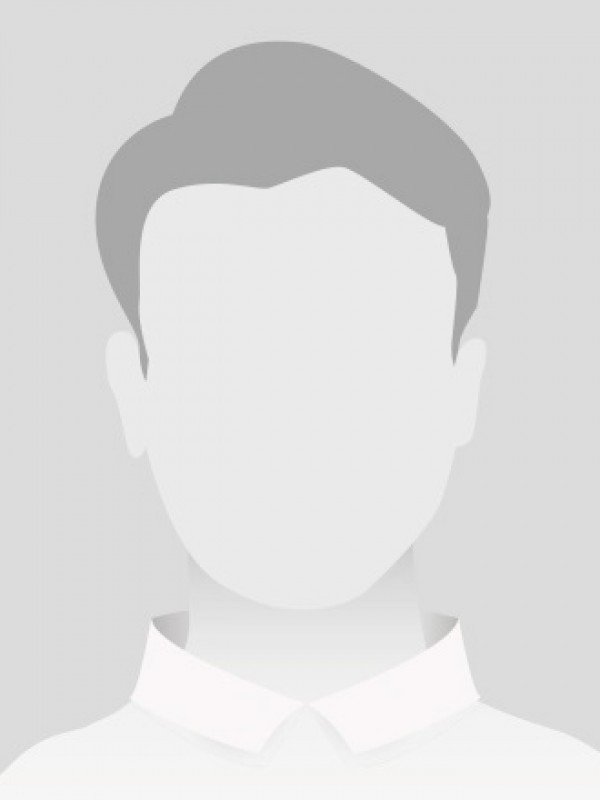 Igor Šentjurc was born on January 31, 1927 in Slowenj Gradec (Slovenia). He reached a total circulation of over 10 million copies with his novel, which have been translated into many languages. He also worked on numerous screenplays for Arthur Brauner's film production company. Igor Sentjurc (1927-1996) published many of his books under his pseudonym Igor von Percha. He died on January 27, 1996 in Herrngiersdorf. 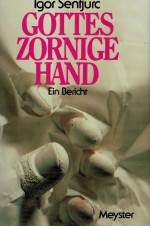 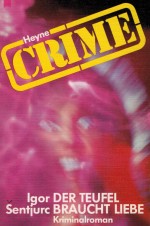 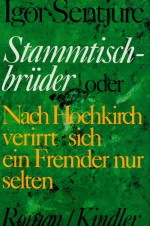 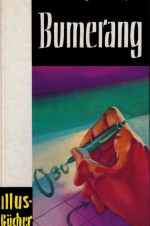 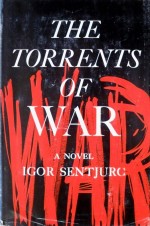 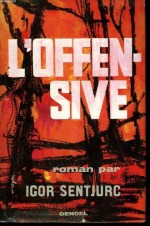