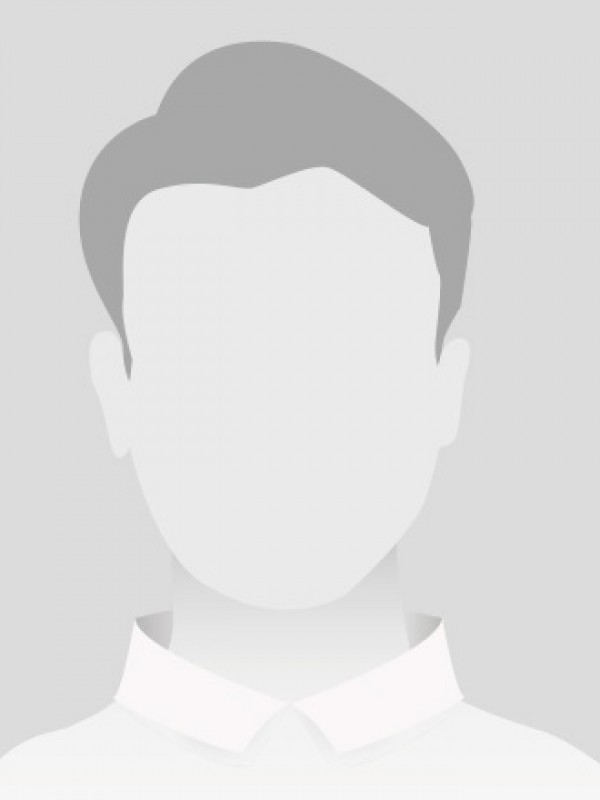 Igor von Percha is the pseudonym of Igor Šentjurc. Born in Slovenijgrade, Slovenia (formerly Yugoslavia). During a trip to Austria in 1953, he immigrated to Germany. In 1954 he was recognized as a political refugee and found work as an editor at an illustrated magazine at Holtzbrinck Publishers in Stuttgart. At the same time he began to write his first novel The Devil needs Love. From 1956 on, he lived with his family at the Lake of Starnberg and worked as a freelance writer. In 1987 the family moved to Lower Bavaria. Igor von Šentjurc died unexpectedly, shortly be-fore his 69th birthday of heart failure. More than 10 millions copies of his works have been sold and have been translated into many languages. 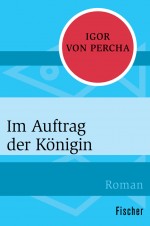 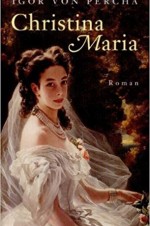 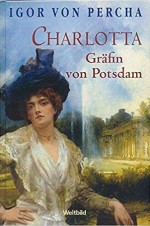 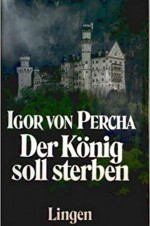 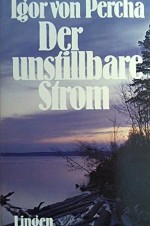 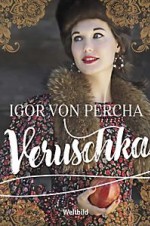 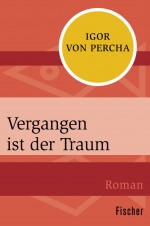 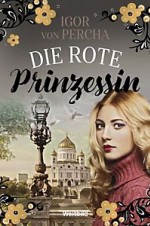 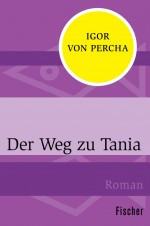 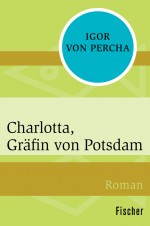 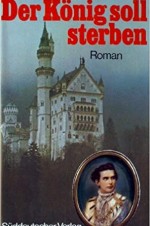 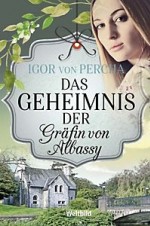 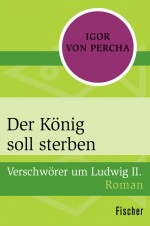 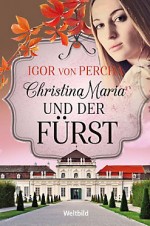 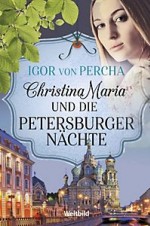