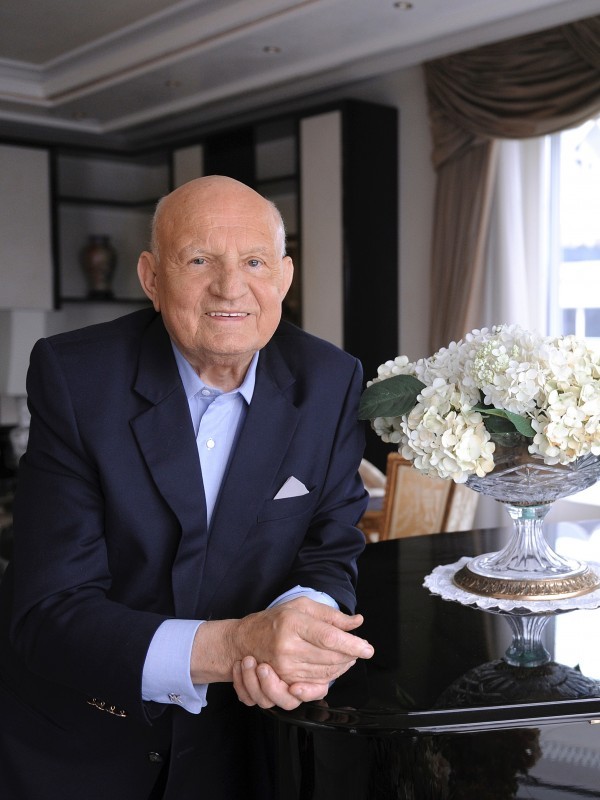 Kasimir M. Magyar was born in the Hungarian puszta in 1935. In 1956 he fled from the failed revolution to Switzerland where he still lives. After his studies (law and economics) and his PhD, he held various positions as lecturer and professor (for instance, University of Rennes in Brittany, University of St. Gallen, Sorbonne Paris and Corvinus University Budapest). At the same time he worked in the marketing departments of well-known Swiss and European firms. He made it all the way to the boardroom at Mövenpick until he became the personal advisor to the president there. Today the author lives together with his wife in on Lake Zurich where he calls a most exquisite rose garden his own. Between 1984 and 2008 he wrote numerous marketing and management publications. He has sold over 100,000 books. His years of speaking experience outside the university prove he is a charismatic speaker who knows his audience well. As an author, he fulfills his readers’ expectations equally well.