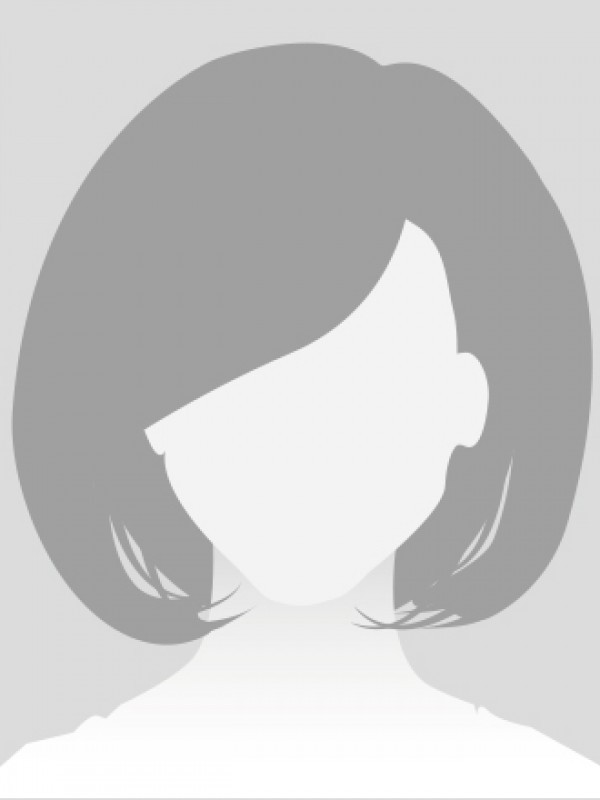 Kate O’Hara, who grew up in Germany, studied German language and literature as well as theatre film and television studies. After her degree, she published numerous short stories and reports as a travel writer, emigrated to the USA in the ’90s, got married and became an American citizen. She worked for many years as a music and travel journalist for print media and radio before devoting herself to the historical novel genre. 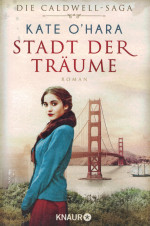 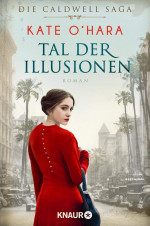 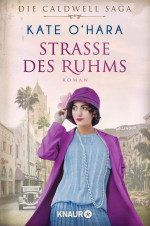