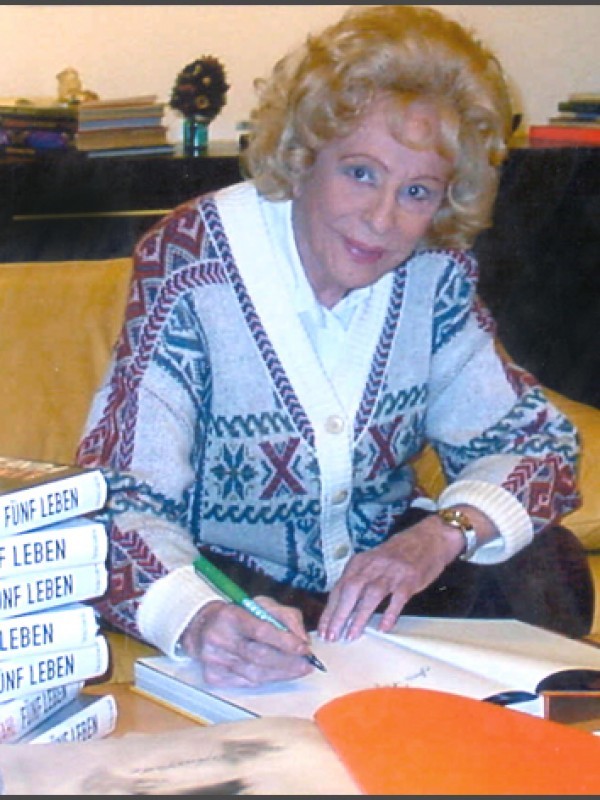 Leni Riefenstahl (1902–2003) is considered one of the most important filmmakers and photographers of the Twentieth Century. Due to her closeness to Nazism and Adolf Hitler she is counted among the most controversial and disputed characters of German history. Her Memoirs have been translated into 14 languages. Leni Riefenstahl died on September 8th 2003, in Pöcking, Germany. She died a few weeks after her 101st birthday. 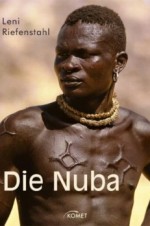 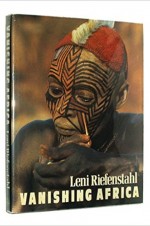 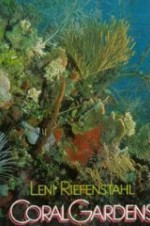 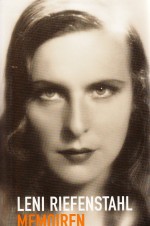 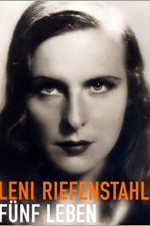 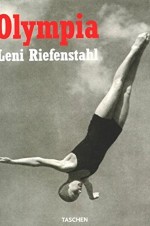 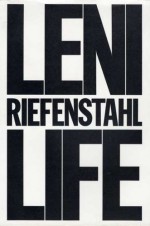 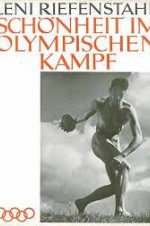 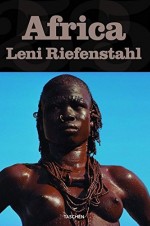 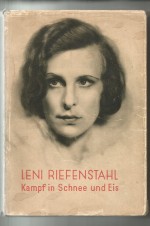 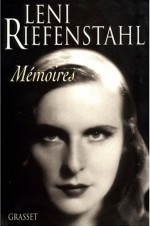 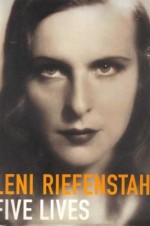 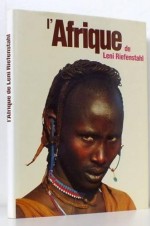 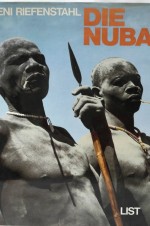 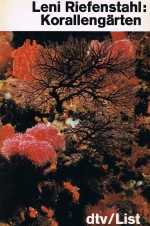 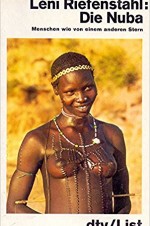 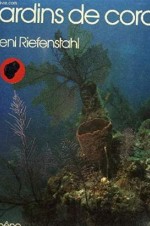 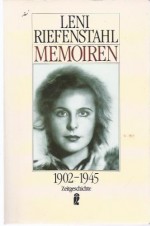 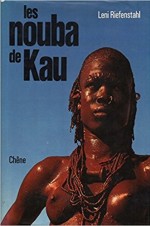 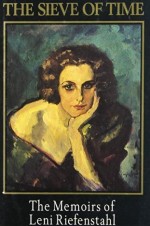 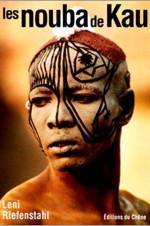 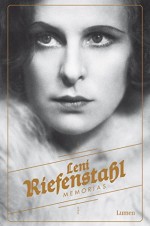