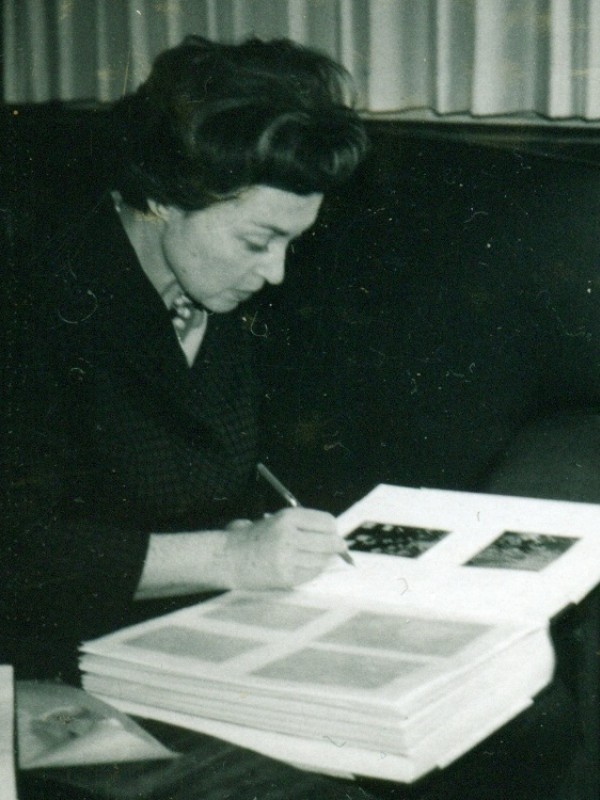 Lilli Palmer as the daughter of a physician and an actress was born posing and grew up in  Berlin; was first engaged at the Darmstadt State theatre after her actor’s training. When she was forced to leave Germany in 1933, she went first to Paris and then to London where after years of privation, she was discovered by the film industry. Her rising career took her to Hollywood in 1945, where she, together with her first husband Rex Harrison – quickly achieved acceptance. When she returned to Germany in 1964, after successes on Broadway, she was overwhelmed with offers and awards (among them two national film awards). Her books have been translated into more than 30 languages. 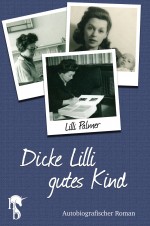 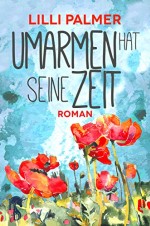 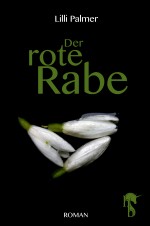 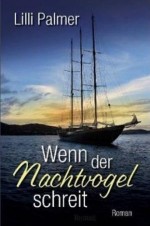 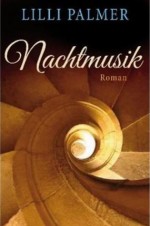 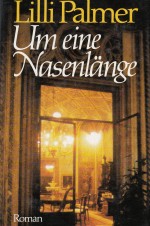 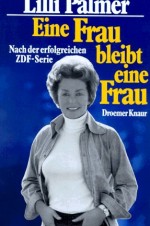