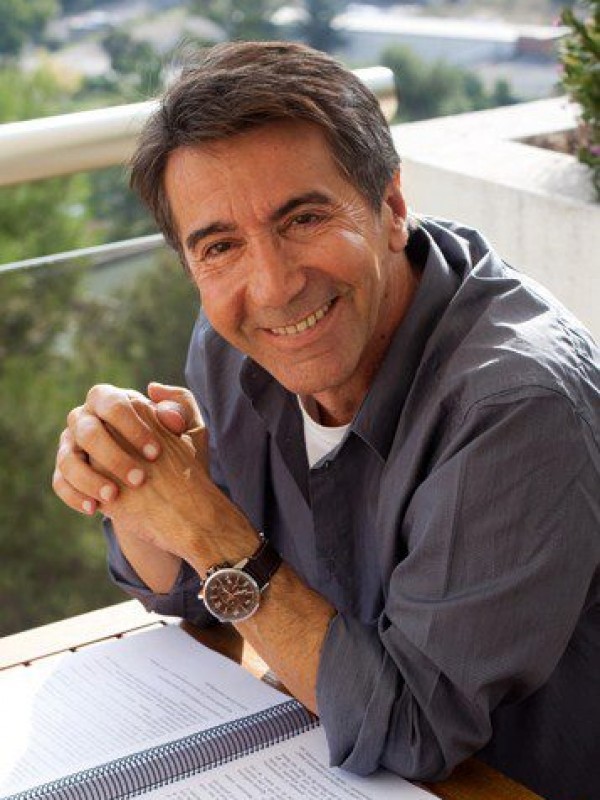 Lorenzo de' Medici comes from one of the most famous families in Italy. He was born in Milan in 1951 as the second son to Prince Lorenzo de’ Medici and Princess Irina Carrega di Lucedio. He spent his childhood in Italy, Argentina and Switzerland. His studies, along with his professional and private interests, brought him to Germany, Austria, Great Britain and the United States. He finally settled down in Barcelona, where he lives to this day. As the offspring of such a famous family, he has dedicated his life’s work to telling the stories of the Medici. 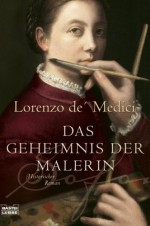 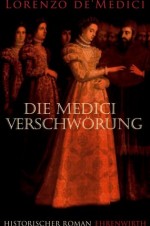