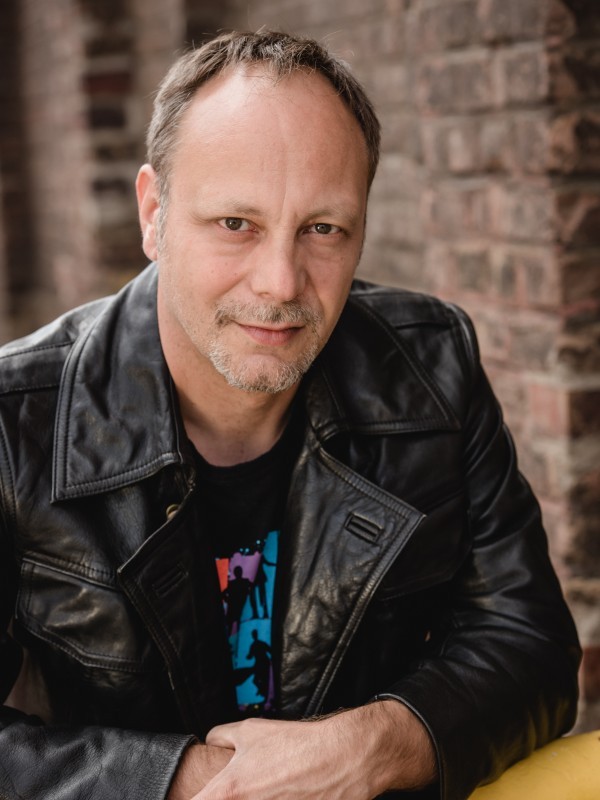 Mark Fahnert, born in 1973, has been working on the police force since 1990. For several years he worked undercover as a well-versed investigator, before he went into rapid action with the highway patrol. Today he deals with politically and religiously motivated crimes. Due to his long and varied police career, he is very familiar with the mechanisms of the German security service. He lives with his family in Sauerland. 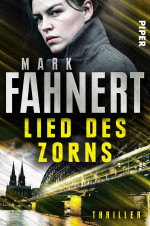 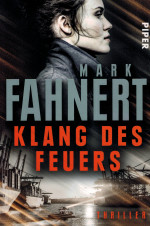 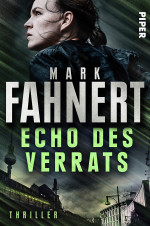