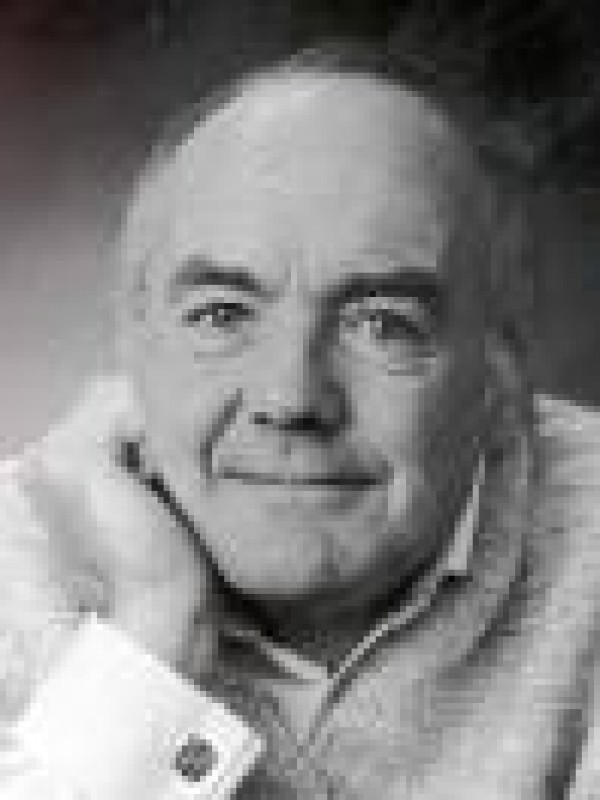 „Only imagination can capture the incomprehensible truths of human experience and make them comprehensible“, write Martin Hocke about his decision to write fantasy novels. Since the publication of his first Owls novel, Martin Hocke, born in Cologne in 1938 and shortly thereafter settled in England, has been recognised as a leading author in the area of fantasy literature.Originally an actor with the Royal Academy of Dramatic Arts in London, he realised that only by writing, not acting, could he find his true voice. 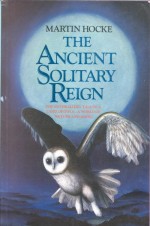 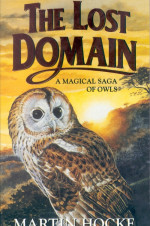 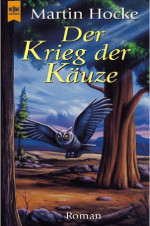 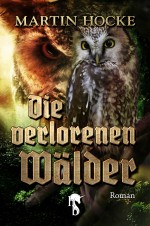 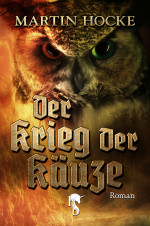 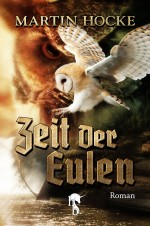 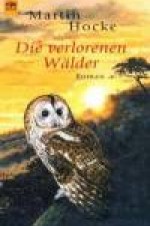 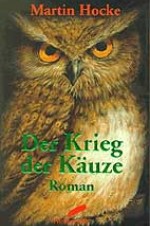 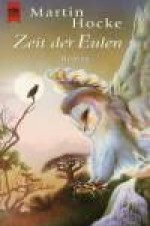 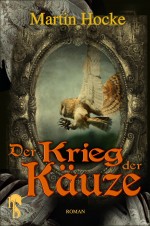 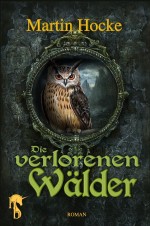 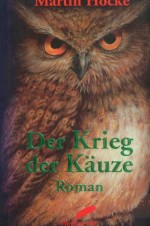