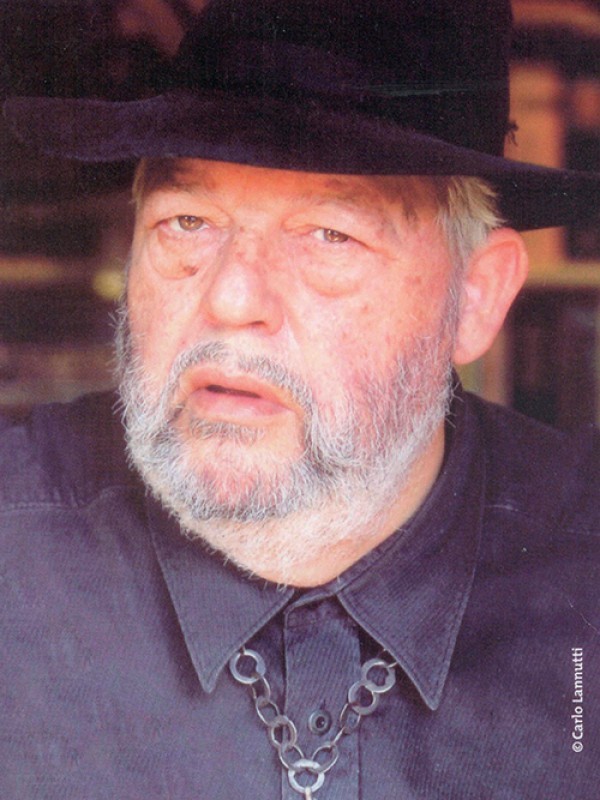 Peter Berling was born in Meseritz on March 20, 1834 in the former margravate of Brandenburg. His parents, Max und Asta Berling, were architects from Berlin and Poelzig students. He spent his youth, the war and his high school years in Osnabrück (to which the family moved in 1938). He also attended the boarding school Birklehof in the Black Forest. In 1954 he began to pursue his degree in architecture in Munich, but changed to the Academy of Fine Arts, then worked as a graphic designer, tour guide, concert organizer and music publisher. With a nudge from Alexander Kluge he entered film production in 1959, starting with Klaus Lemke, Werner Schroeter and finally Rainer Werner Fassbinder. Following an increasing number of co-productions with Italy, Berling moved to Rome in 1969. At the same time, he worked as a character actor in over 100 films with the likes of Werner Herzog, Jean-Jacques Annaud, Martin Scorsese, Volker Schlöndorff and R. W. Fassbinder. It wasn’t until 1989 that Berlin began his career as a writer of historic novels. With his cycle The Children of the Grail he reached the bestseller list. The book has been translated in 18 languages. Parallel to writing Berling appeared in the dtcp series fact & fakes with Alexander Kluge. In more than 250 episodes he successfully embodies the character of interviewee in various roles from the distant past, from the depths of the twentieth century, from intelligence agents and opera singers to organ traders, deep-sea researchers and hapless military strategists.
His novel with autobiographic undertones, Hazard & Lieblos. Kaleidoskop eines Lebens (Hazard & Loveless: The Caleidoscope of a Life) was released in 2011 by Hoffmann & Campe, which he would have preferred to have called Liebfeig & Chûzpe (Yellow-Bellied in Love & Chûzpe).
Peter Berling died on November 21, 2017 in Rome, Trastervere. 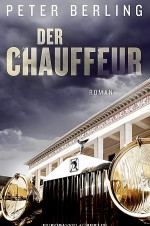 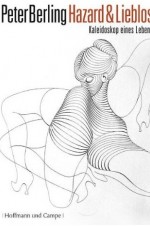 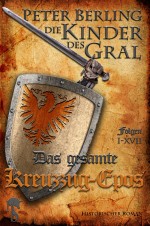 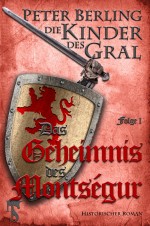 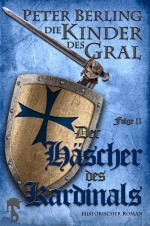 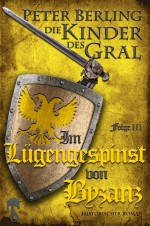 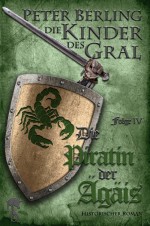 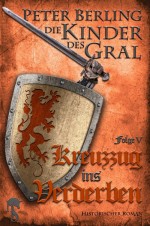 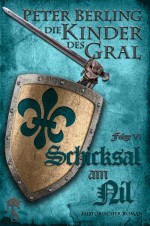 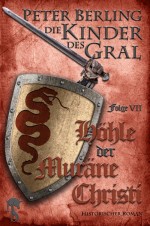 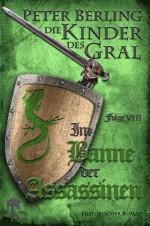 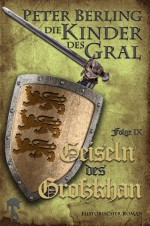 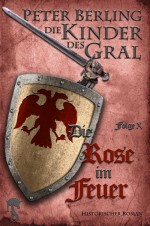 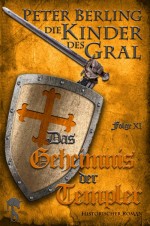 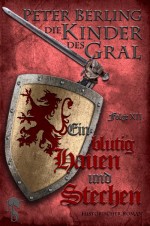 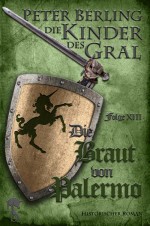 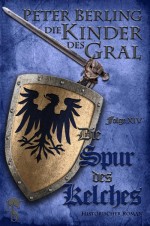 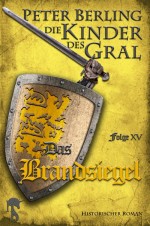 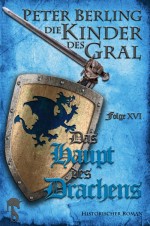 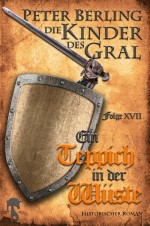 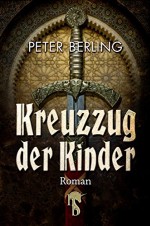 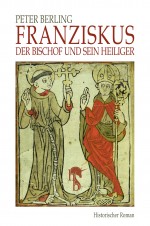 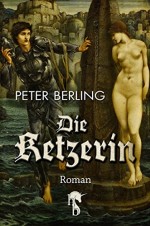 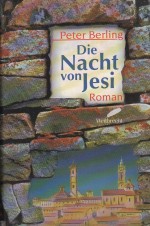 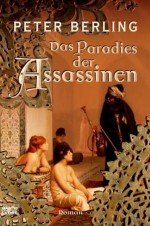 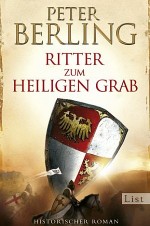 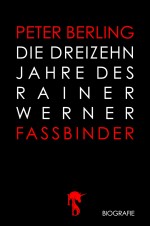 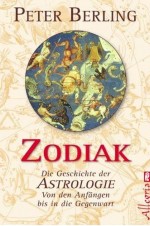