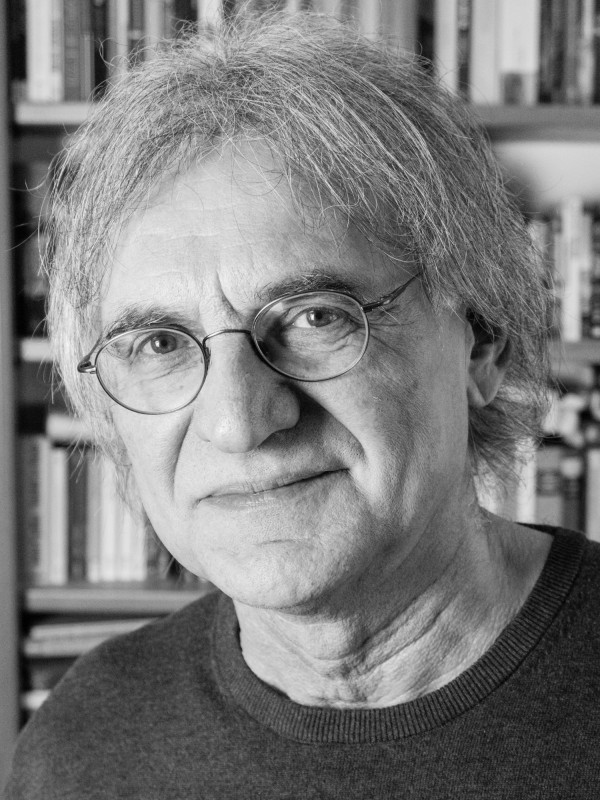 Peter Freund lives and works in Berlin. Before embarking on a writing career, he worked in the film and television industry as the director and manager of various cinemas, in film distribution and as a producer. As an author and producer, he was responsible for numerous TV series and movies made for television. He still works as a dubbing writer and director. Along with screenplays he has written over twenty novels since the late 1980s. Many of his books have skyrocketed onto the bestseller list, were translated into 19 languages and published in 23 countries worldwide. „Writer? The term seems a bit too arrogant and elitist for my taste – that’s why I’d rather call myself a storyteller.“ 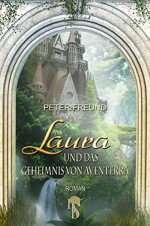 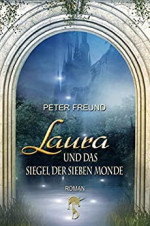 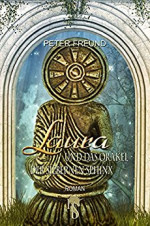 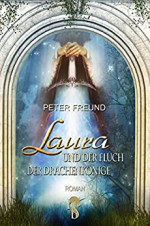 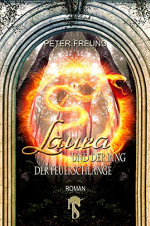 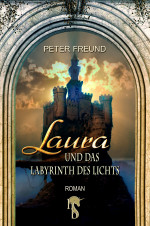 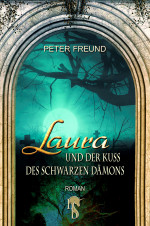 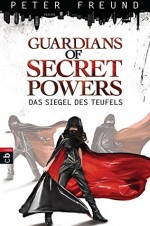 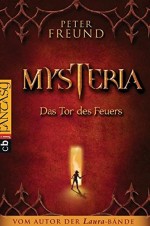 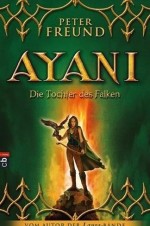 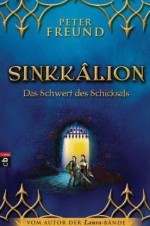 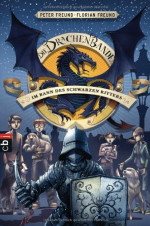 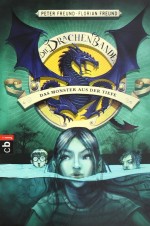 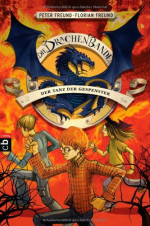 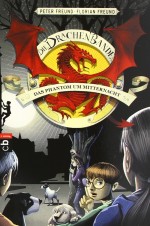