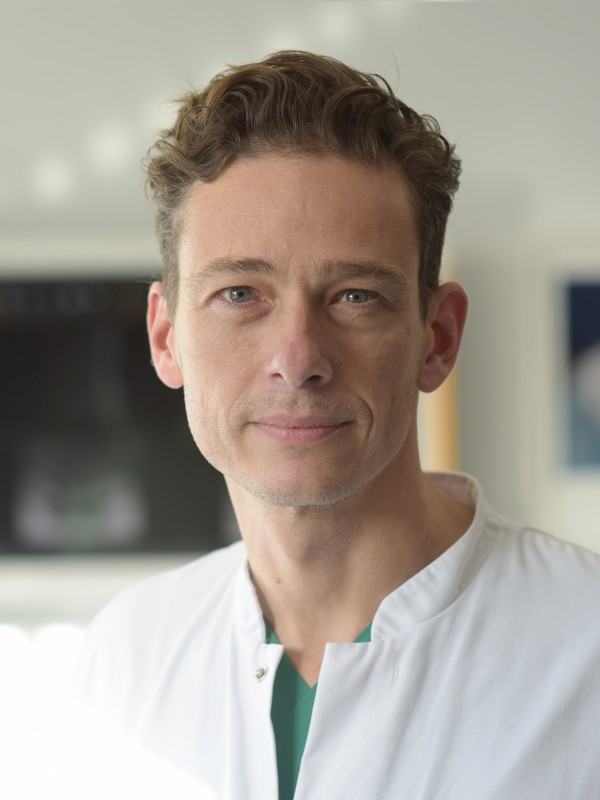 Born in 1968, Professor Dr. Peter Vajkoczy has been Medical Director of Neurosurgery at the Charité Universitätsmedizin in Berlin since 2007 and is considered one of the most renowned neurosurgeons worldwide. Peter Vajkoczy received a scholarship from the German Academic Scholarship Foundation and studied in Munich. Before moving to Berlin, he worked for eleven years in Mannheim where he specialized in neurosurgery. 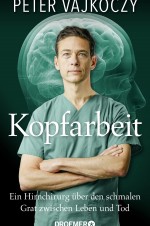