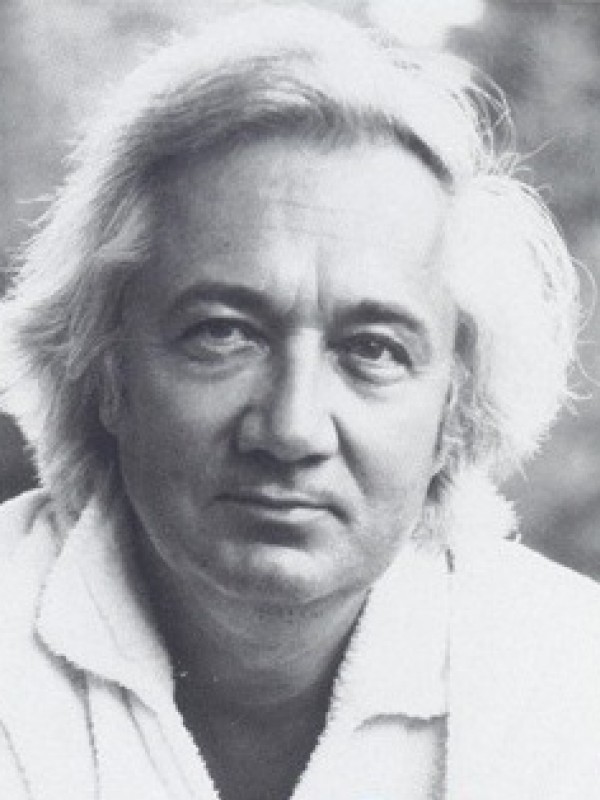 Rainer Erler is one of the greatest authors and filmmakers of the 20th century. The FAZ calls him „prophetic“ and „a visionary of German film“. The writer, director and producer was born in 1933 in Munich. Along with two dozen short stories, he has written 14 novels – including his claim to fame -  Fleisch (1979). He has written not only many of the scripts to his award-winning films, but also the novels themselves. Rainer Erler is one of the most important filmmakers for German language sci-fi films and the founder of the highly popular subgenre „science thriller“. He has received 24 national prizes and awards and four literary prizes for stories altogether. In 2004 he received the Cross of the Order of Merit for the Federal Republic of Germany and the German Fantasy Prize. Rainer Erler still lives part-time in Upper Bavaria when he is not in western Australia. 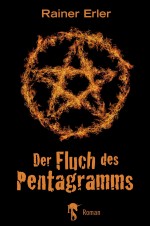 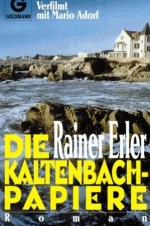 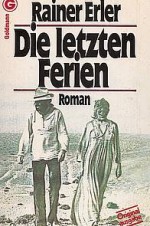 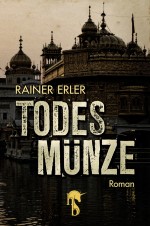 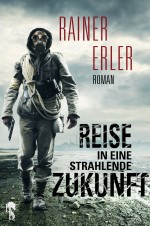 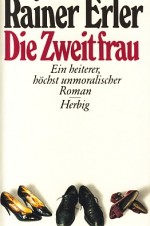 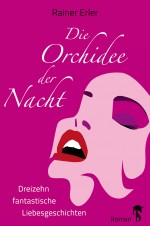 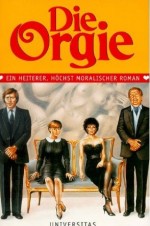 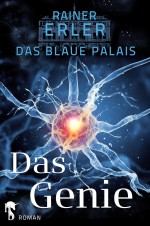 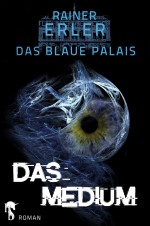 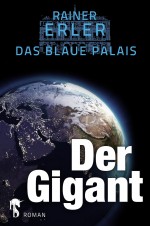 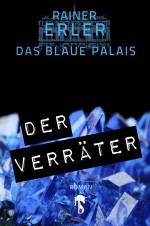 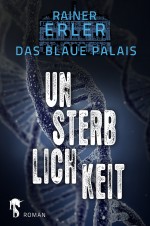