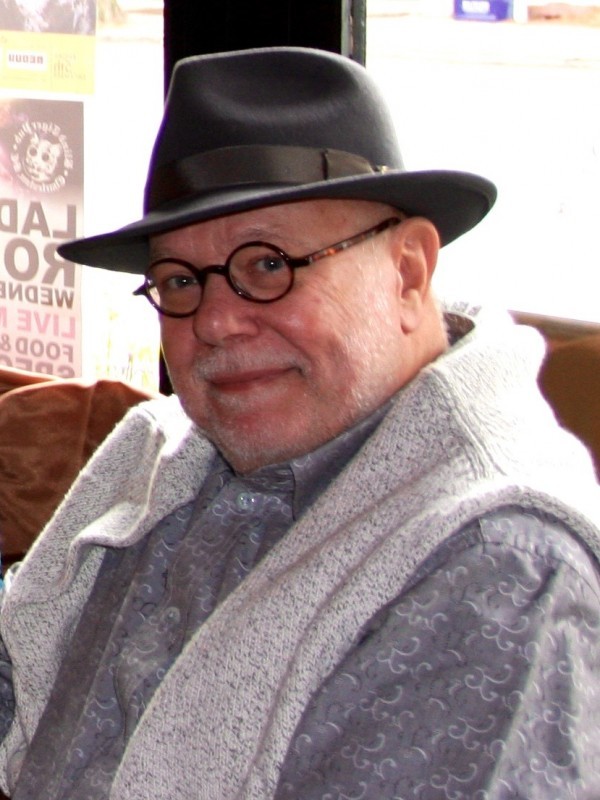 With a total of almost six million copies sold in Germany alone, Rainer M. Schröder is one of the most successful German authors of books for young people as well as of historical fiction with a social aspect for adults. The latter have been published since 1984 under his second, legally registered name Ashley Carrington by the Droemer Knaur publishing house.
Rainer M. Schröder has published numerous success novels and bestsellers, among them many historical novels such as Die Bruderschaft von heiligen Gral (The Brotherhood of the Holy Grail) (Arena Verlag) or the Australia novel Unter dem Jacaranda-Baum (Beneath the Jacaranda Tree) (Knaur). The latter was honoured with a special reward: The Bundeszentrale für politische Bildung (Central Institution for Political Education of the Federal Republic of Germany) chose it to be named in their brochure »Das 20. Jahrhundert in 100 Romanen« (The Twentieth Century in 100 Novels) as one of the 100 novels of world literature written in the Twentieth Century, which are well worth reading. 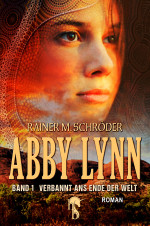 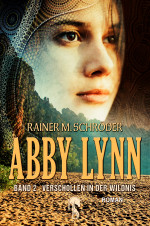 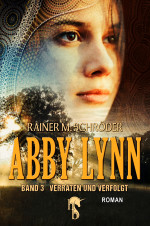 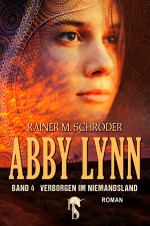 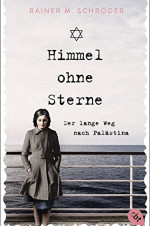 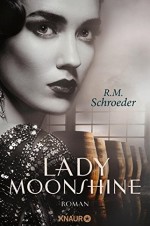 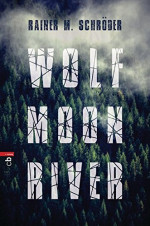 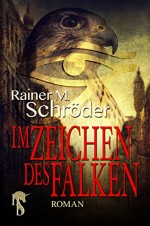 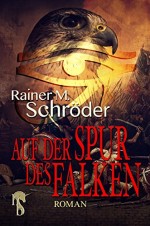 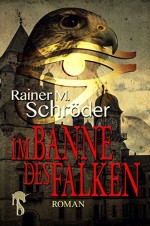 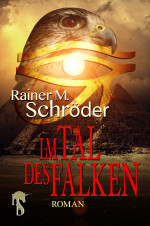 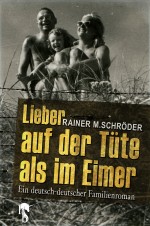 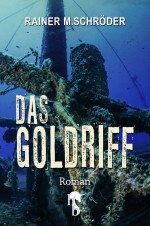 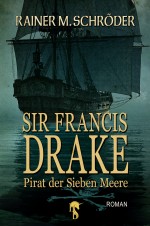 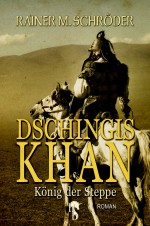 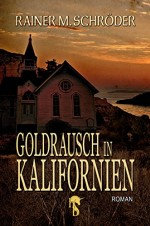 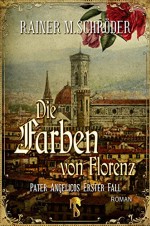 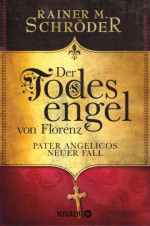 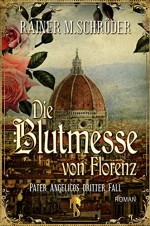 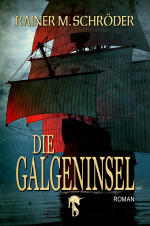 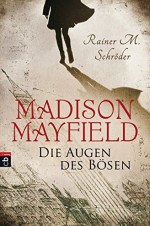