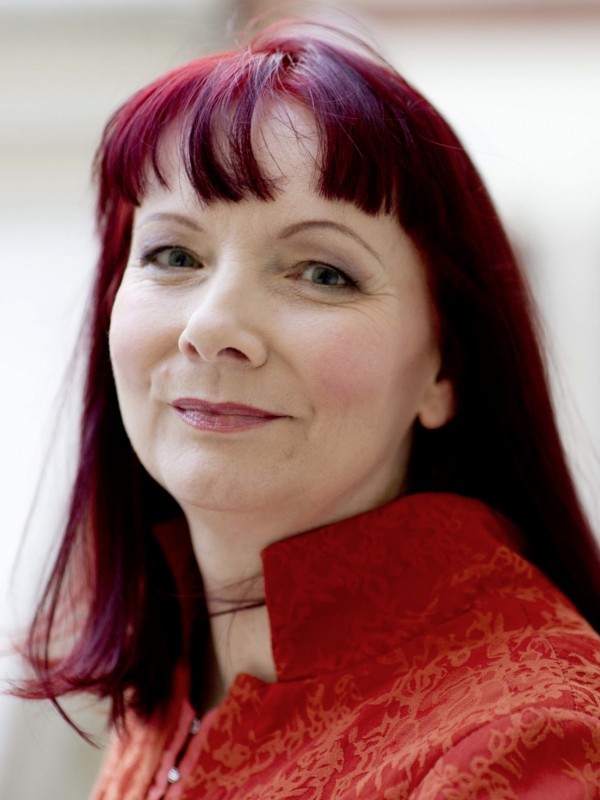 Sabine Ebert was born in Aschersleben, grew up in Berlin and got a degree in Rostock in Latin American studies and linguistics. She works as a journalist in her long-time hometown of choice, Freiburg, where she has written multiple non-fiction books and founded one of the city’s first independent newspapers in 1990. Passionate about Saxon and German history, she began writing historic novels, each of which has become a bestseller. Her novels have been translated into multiple languages. Even her debut novel Das Geheimnis der Hebamme  was turned into a film for ARD. She moved to Leipzig to work on her novels about the battle of the nations and its effects, 1813 – Kriegsfeuer and 1815 – Blutfrieden. 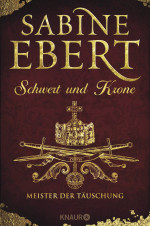 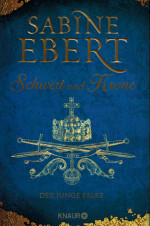 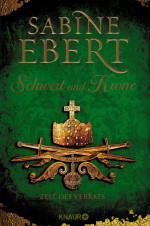 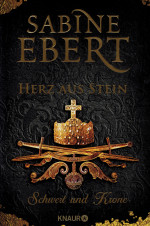 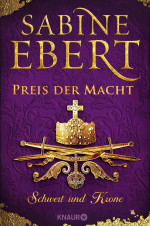 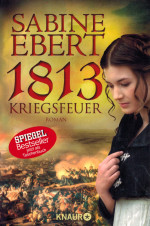 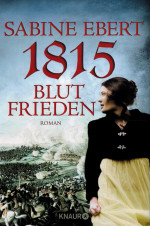 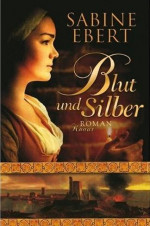 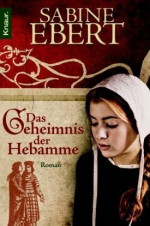 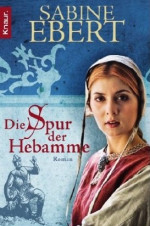 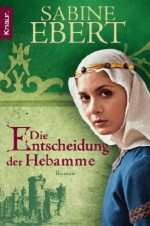 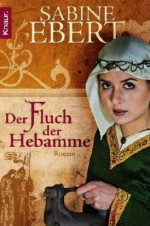 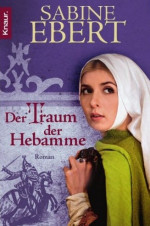 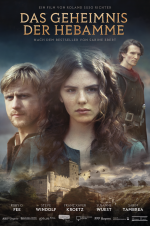