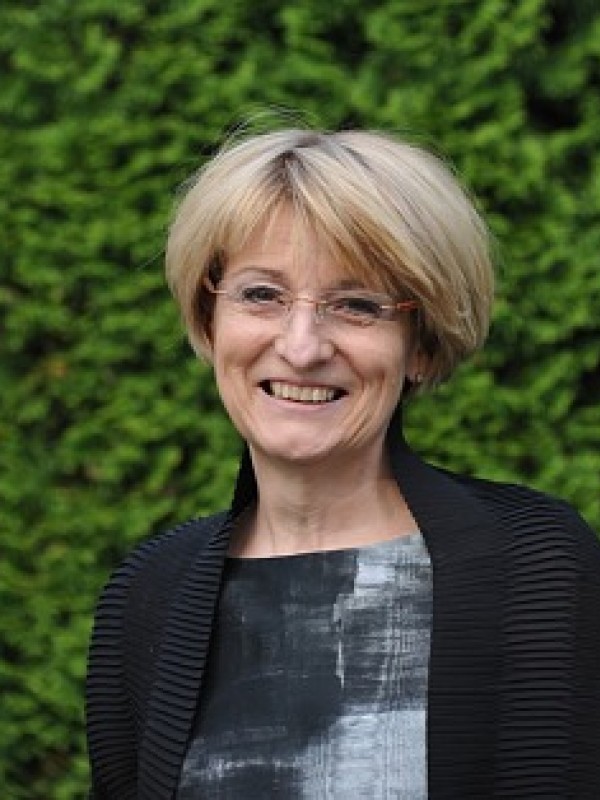 After studying medicine, Dr. Sabine Fitzek worked at the universities of Berlin, Erlangen, Mainz and Jena, where she habilitated in the field of neurology. She then worked as chief physician for more than ten years. She has been working as a freelance doctor for the past year and has begun writing about health policy grievances that she has repeatedly experienced during her career. In addition, she occasionally advises her brother-in-law Sebastian Fitzek on the subject of extreme mental states. 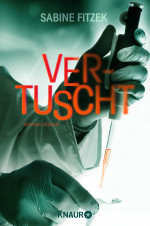 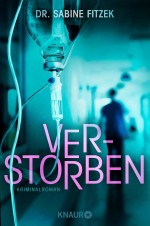 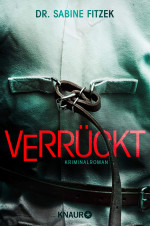 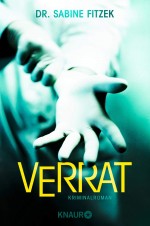