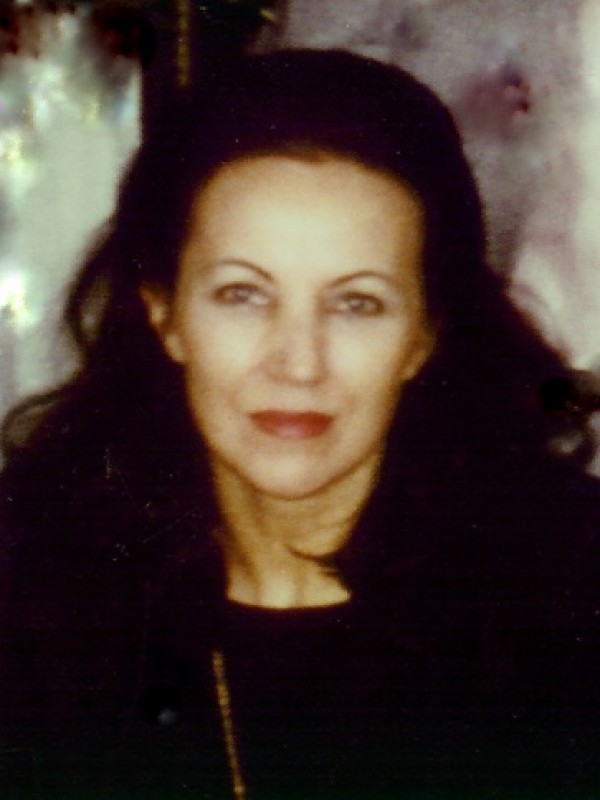 Sandra Paretti was born in Regensburg in 1935; received a D. Phil in German language and literature and music after studies in Munich, Paris and Rome. For a while she was a part of the editorial team of the Munich „Abendzeitung“. She broke onto the literary stage with her very first novel The Rose and the Sword (1967), the first volume of the great novel trilogy Beloved Caroline, comparable with Anne Golan’s Angelique novels. For more than 15 years she has remained one of the best known and most successful German language novelists. She also achieved international success; her books have been translated into 28 different languages and more than 30 million copies have been printed. Her last home was in Zurich; incurably sick, she took her own life in 1965. 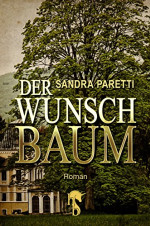 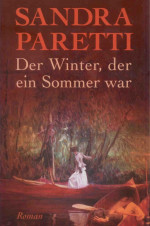 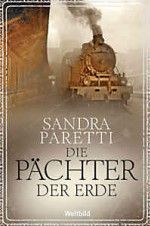 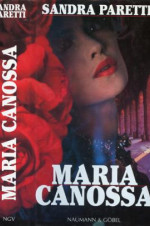 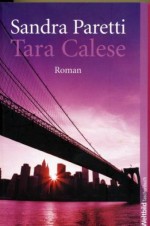 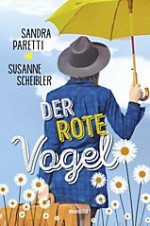 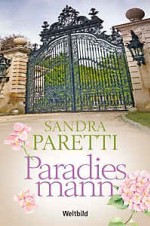 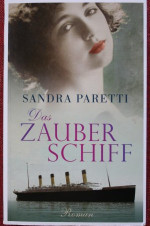 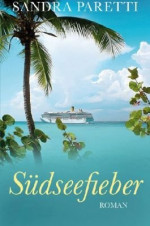 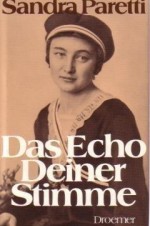 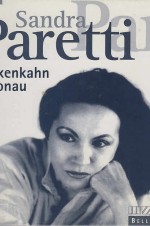 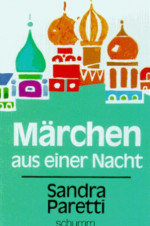