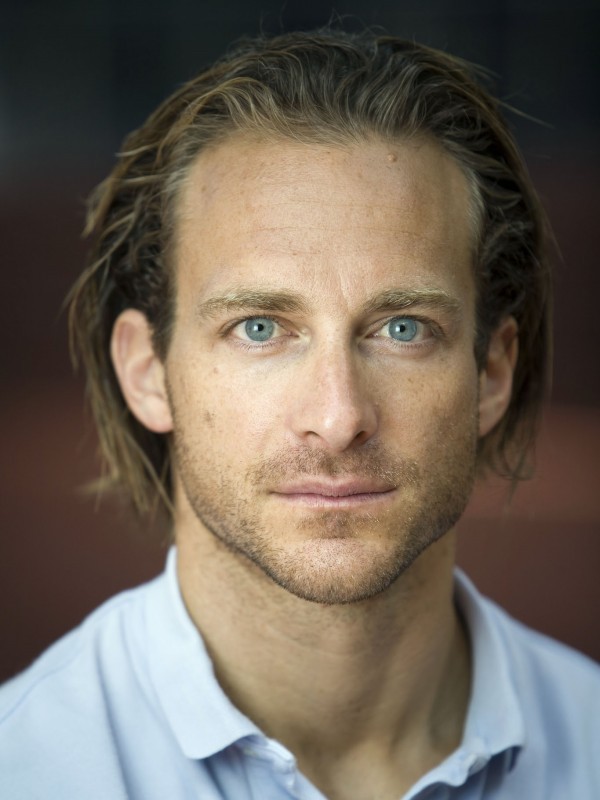 During his active career as a sportsman, 45-year-old Tim Lobinger was a world-class track and field athlete. He broke the 6 meter marker as the first German pole jumper. He is a 15-time German champion and took part in several Olympic games. Following his sports career, he worked as an athletic coach for the upcoming football club RB Leipzig.
Today he lives with his wife and young son in Munich where he runs a training studio for competitive athletes. 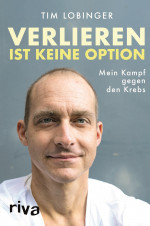