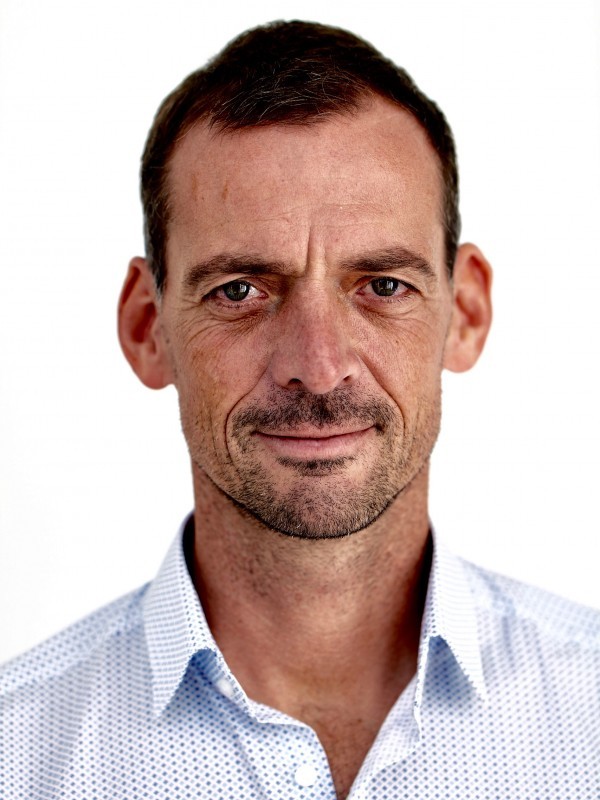 Timm Kruse was born in Lippe-Detmold in 1970. After high school graduation, he studied German and English linguistics and literature. He then went to work for various German daily newspapers. He has been a television producer since 1997 for NDR and ZDF, among other broadcasting companies. He also worked as a science correspondent at Planetopia and a sports reporter for ran. He woke up one day with the courage to write books, something he had always wanted to do. 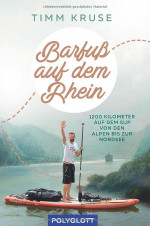 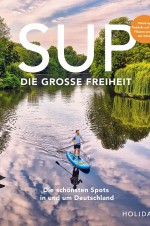 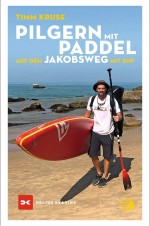 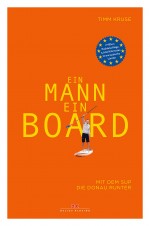 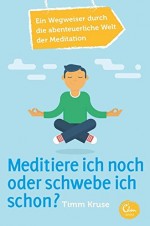 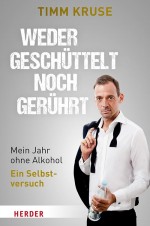 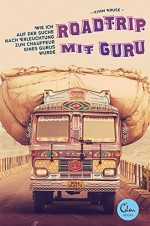