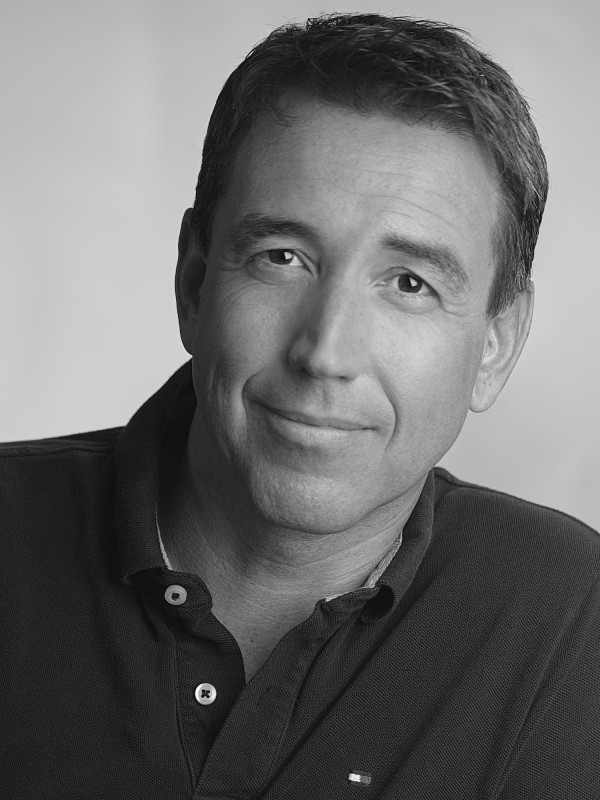 Uwe Laub was born in Temeschburg, Romania in 1971. At the age of two, his parents returned to Germany with him. After high school and a job training program at a bank, he managed stock options and futures on the German Futures Exchange for a large bank. He then moved to the family business. Uwe Laub became a certified pharmaceutical representative and worked for many years as a field rep in pharma sales. He started his own business in 2010. His love of writing began while journaling on vacation. Short stories and, finally, his first novel Blow Out followed. The science thriller even landed him a spot on a Sat1 morning show in 2014. Uwe Laub's second novel Sturm was published in 2018 and reached number 14 on the SPIEGEL bestseller list. Sturm was chosen by the ZDF Heute-Editors as one of ten novels worth reading in 2018 and was nominated for the German Phantastic Prize in the category "Best German Novel 2019". In 2020, in the midst of the Corona pandemic, the thriller Leben was published, dealing with the global extinction of species, a relentless pandemic, and the desperate search for a vaccine. Only a few days after its release, the audiobook of Leben made it to number 1 in the Amazon charts in the new releases techno-thriller category. Only one year later, in 2021, the climate fiction thriller Dürre was published, which also brought great media attention. Uwe Laub is a member of the Club of Fat Poets, an illustrious society of successful authors such as Wulf Dorn, Mark Roderick and Luis Sellano. For their mutual project – the mystery series The Wall – Uwe Laub also wrote one of the books. He is married, has one daughter and lives in Munich. His hobbies include books, snowboarding, motorboats, diving and long walks with his dog „Marley“. 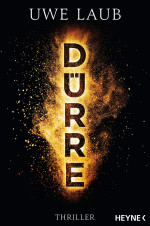 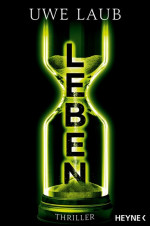 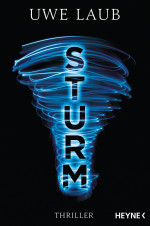 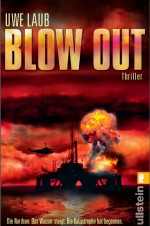