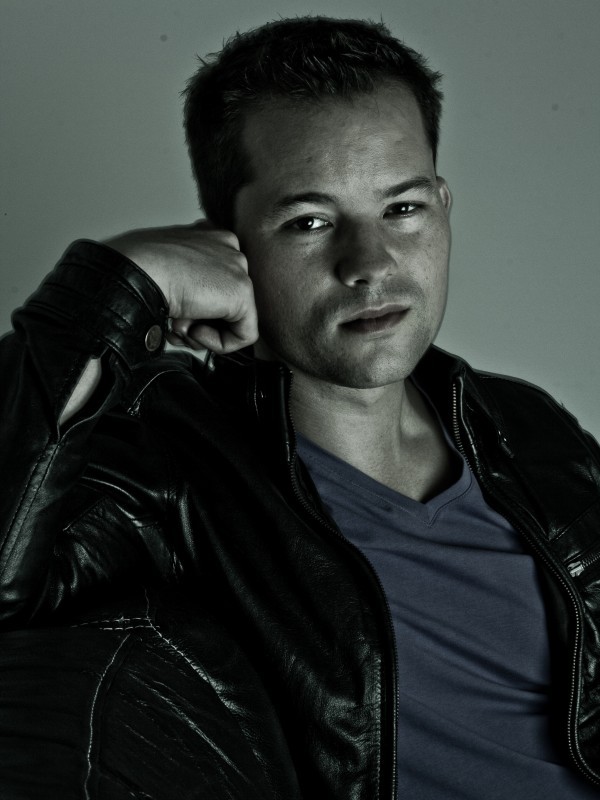 Vincent Kliesch was born in Berlin-Zehlendorf where he lives to this day. In 2010 he published his first thriller Die Reinheit des Todes, which became a bestseller. Two further volumes followed to round out the trilogy about the investigator Julius Kern and his counterpart Tassilo Michaelis. With his crime novel Bis in den Tod hinein Kliesch introduced his new investigator Severin Boesherz who was confronted with a terribly dark murder series in his first case. 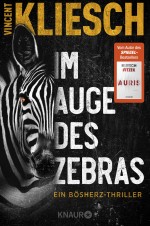 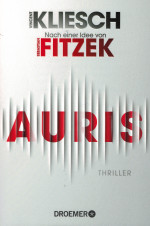 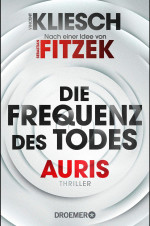 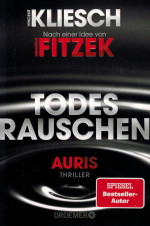 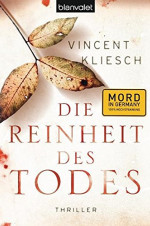 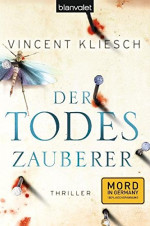 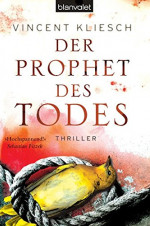 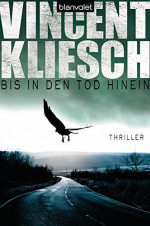 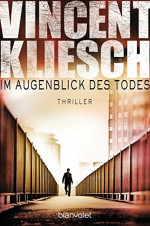 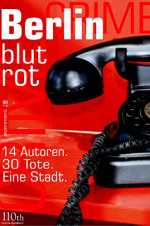