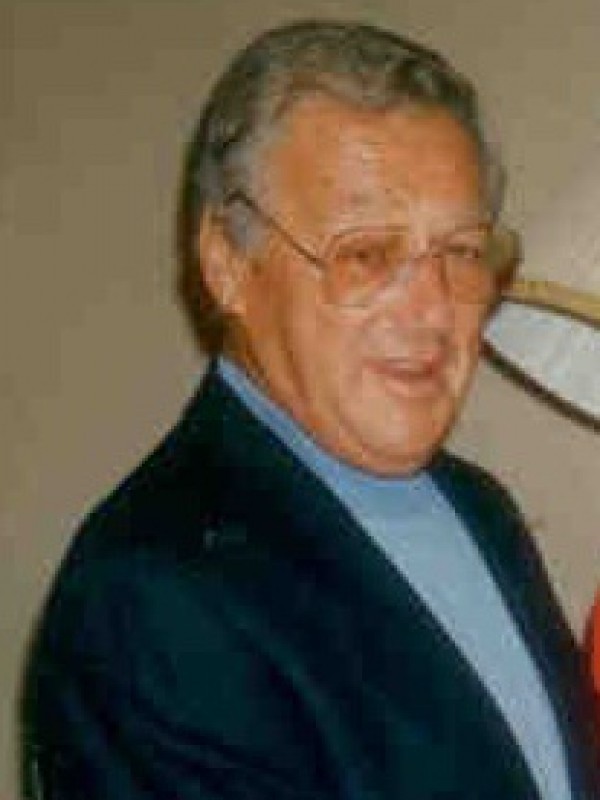 Will Berthold, born in Bamberg, he worked, after his release from a POW camp, as an assistant, a cub reporter and working student. He belonged to the editorial department of the Süddeutsche Zeitung from its inception. As a young reporter, he covered the Nürnberg trials. In addition to his journalistic work, Berthold began to write serials and novels. With his first books,  Spy for Germany (1956) and Loyal unto Death Victory and sinking of the Bismarck (1957), Berthold achieved best seller status. Much of his work has been filmed and has received national as well as international prizes. The million-selling author lived in Bamberg, Munich and Ascona. More than 50 of his novels and non-fiction books have been translated into 20 languages and have achieved a total circulation of more than 25 million copies. Will Berthold died June 2000 in his home town Bamberg.