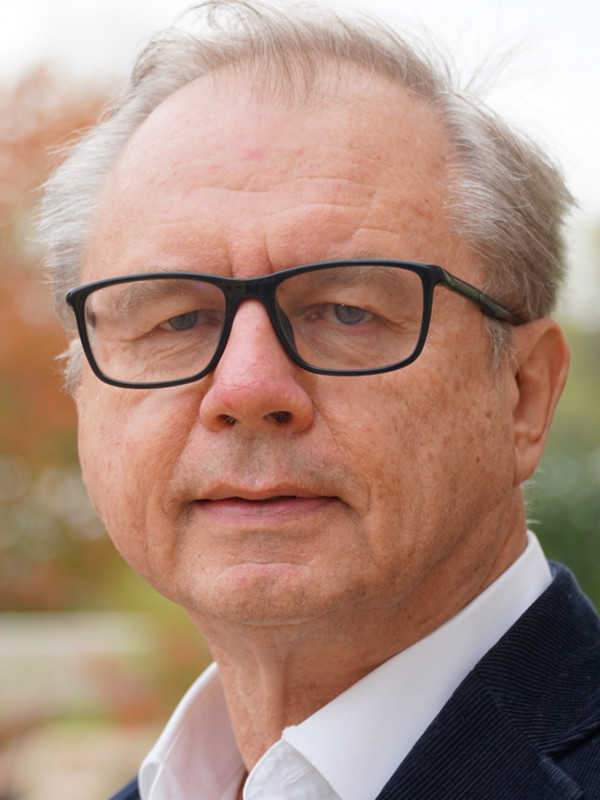 The writer and journalist Dr. Wolfgang Herles wrote six socially critical novels as well as numerous, mainly political non-fiction books. Wir sind kein Volk was on the Spiegel Besteller list for weeks. His criticism of the quota mania of the public service media Die Gefallsüchtigen fuelled the current debate. Most recently - in 2019 - his cultural history of German cuisine Vorwiegend festkochend was published.

For forty years, first at Bayerischer Rundfunk, then at ZDF, he presented magazines, talk shows and most recently the literature programme "Das Blaue Sofa". As an author and director, he created dozens of documentaries. He portrayed personalities such as Richard von Weizsäcker, Bill Gates and Joseph Ratzinger, as well as the Atlantic and the Pacific in multi-part travel reports. As editorial director, he was responsible for the culture magazine "aspekte" for ten years and before that for the "Studio Bonn", from which he was removed at the instigation of the then Chancellor Kohl.

Herles was born in 1950 in Tittling near Passau and grew up in Lindau on Lake Constance. With a doctorate in literature, he studied in Munich, where he also graduated from the German School of Journalism. He lives in Munich and Berlin. 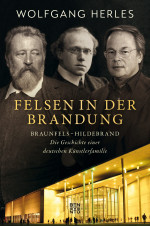