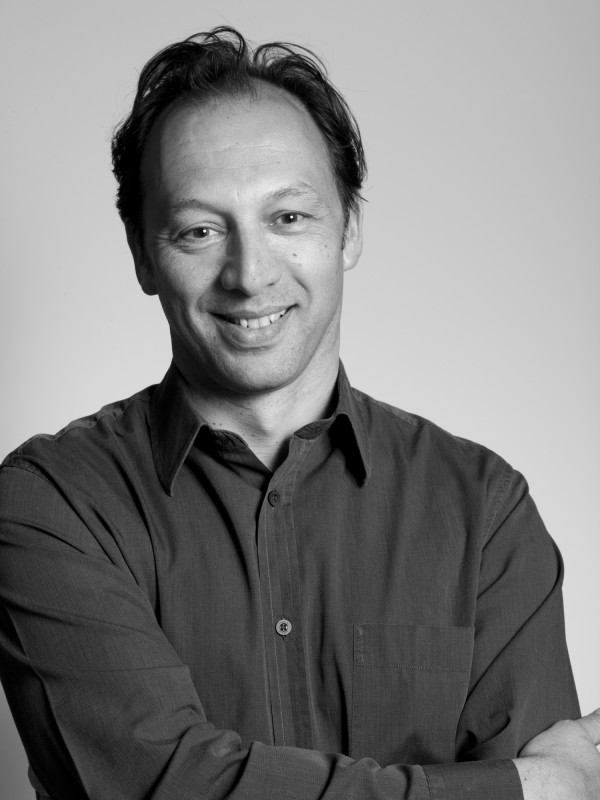 Born in the sign of Gemini in Karlsruhe in 1961, Wolfram Fleischhauer studied literature in Germany, France, Spain and the United States, worked as a snow plow driver, a Spanish teacher, court interpreter and, until the Berlin Wall fell, as a telex writer in the Japanese brokerage firm in East Berlin. He barely got by for a year in Paris while researching for his first novel Die Purpurlinie, thereby discovering his great aversion for French cafeteria food and his love for the French language and history. After a brief brush with corporate life in which he delved into market research to determine the viability for exporting French canine shampoo to the US pet cosmetics market, he decided to stick with foreign languages as a better source of income and has worked for years as a conference interpreter while dancing Tango on the side and meditating whilst cooking. He is married to a French woman and commutes between Berlin and Brussels. He has two small children and writes the books he likes to read himself. 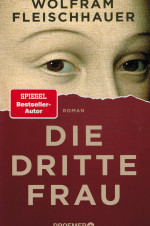 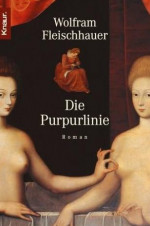 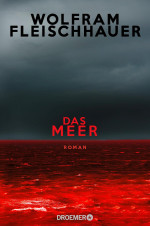 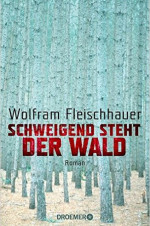 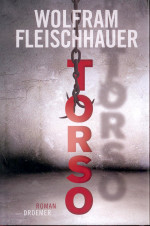 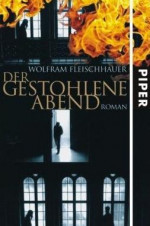 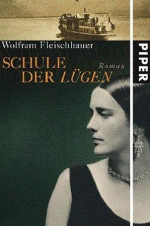 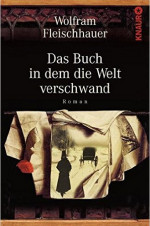 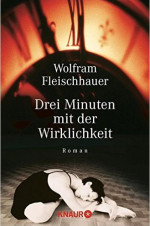 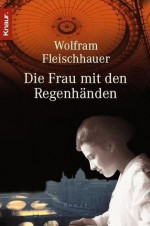 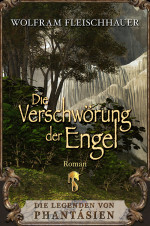