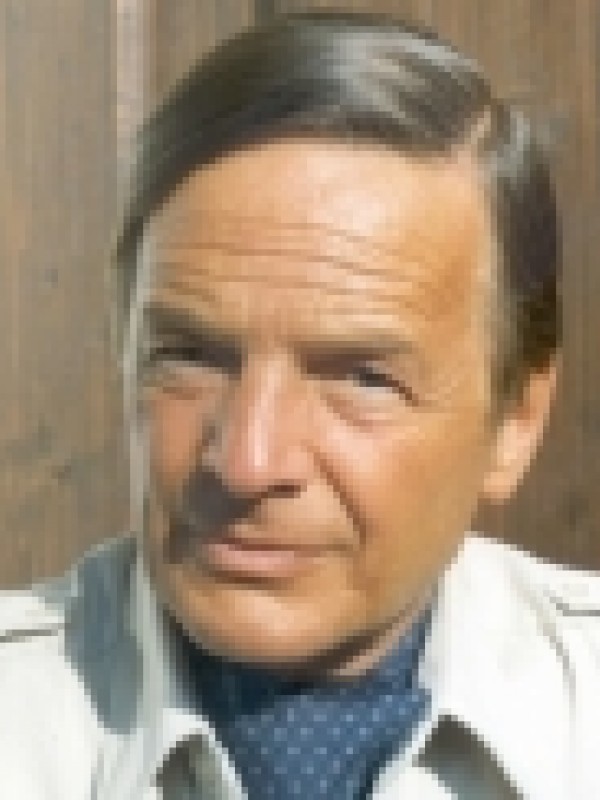 Bernhard Horstmann was born as the grandson of writer Ludwig Ganghofer, in Munich: School leaving certificate, and shortly thereafter drafted into the Luftwaffe. From January to April 1945, prisoner of the Gestapo; then from November 1947 in a Soviet prisoner of war camp. Law studies and years of service as a legal advisor. Since 1960 as a sideline job, since the mid 80s freelance and successful writing career. His novels have been published under the pseudonym „Stefan Murr“. Bernhard Horstmann died in Tutzing (at the Lake of Starnberg) on January 22nd 2008. 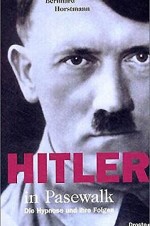 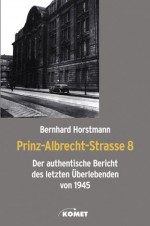