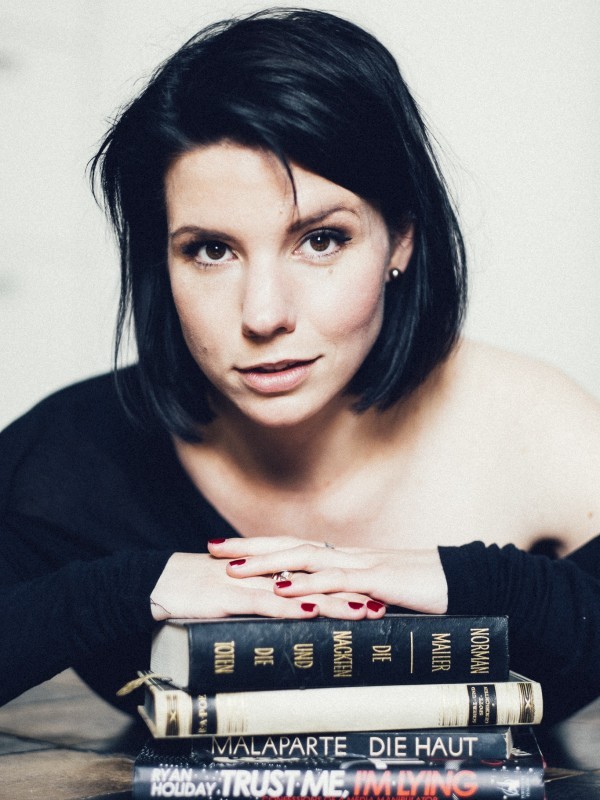 Karla Paul is a freelance journalist for cultural issues and the publisher for two digital publishing houses. Along with her blog, she writes for various online magazines such as Thalia Stories as well as for the publishing house Piper. She also recommends books for the broadcasting company ARD and other media outlets. In addition, she acts as moderator for readings and literary events. In 2013 she was named „modern literary guru“ and trailblazer for a new generation of literary criticism by NEON magazine. She also moderates readings and literary events. She has a reach of over 100,000 readers through her various social media channels. 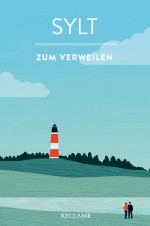 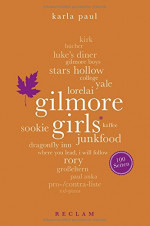