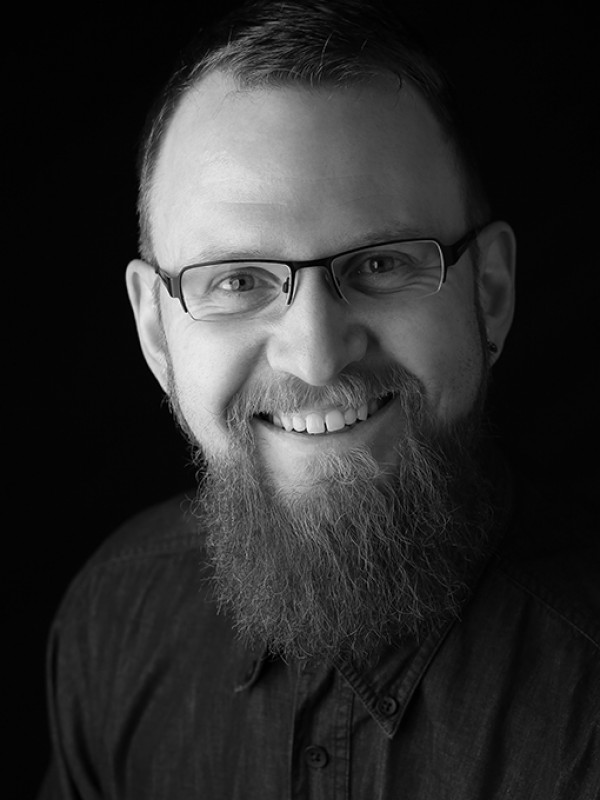 Kilian Braun was born in Munich in 1979. He is married and has two children.
His curiosity and fascination with “fantasy” were piqued in his youth and continue to this day. Fantastical novels, films and games Fantastic novels, films and games have been a permanent fixture in the author’s life for years. Along with pen & paper role-playing, he is also enthusiastic about the Middle Ages and his yearly family visits to various medieval festivals are a must.
Killian’s initial writing attempts came early in the form of short stories and his own role-playing adventures that helped maintain and heighten his desire for writing. In the meantime, writing has taken a permanent place in his daily life and he aims to tell the next story better than the last. 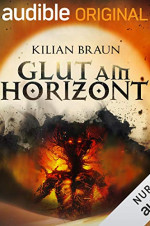 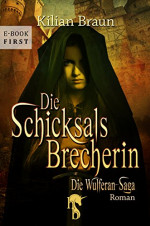 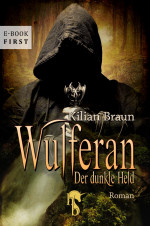