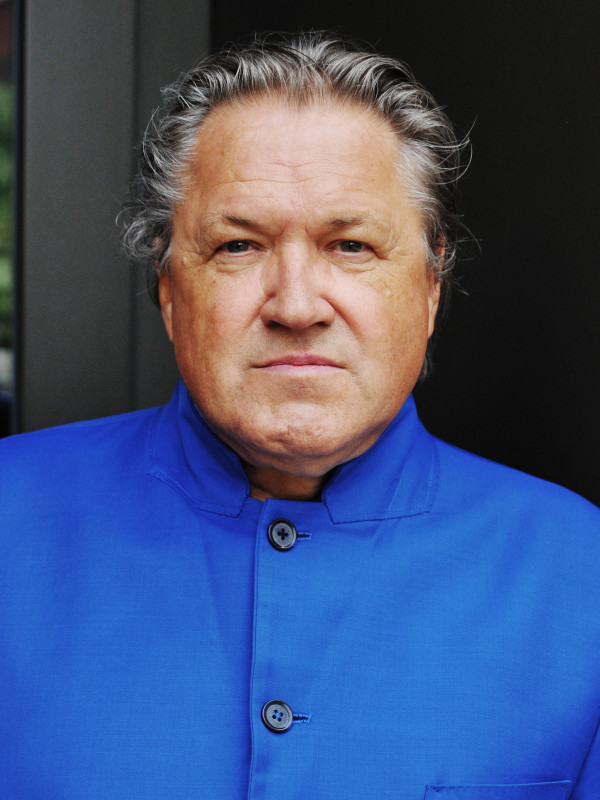 "But nobody knows me at all.
Actor Michael Brandner is deeply convinced of this when he is informed in February 2020 that he is to be awarded the Federal Cross of Merit. He is not a self-promoter, and the fact that he has now appeared in more than two hundred film and television productions, filmed with George Clooney and taken his hit series Hubert ohne Staller into its tenth season impresses others more than him. He never wanted to be an actor, but one day he simply became one - just as he has been a carpenter, tailor, gourmet chef, border guard, trade union founder and now Federal Cross of Merit recipient - a man with too many talents and too much alert curiosity for a single life. 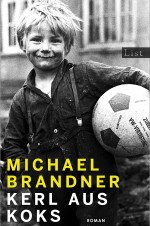