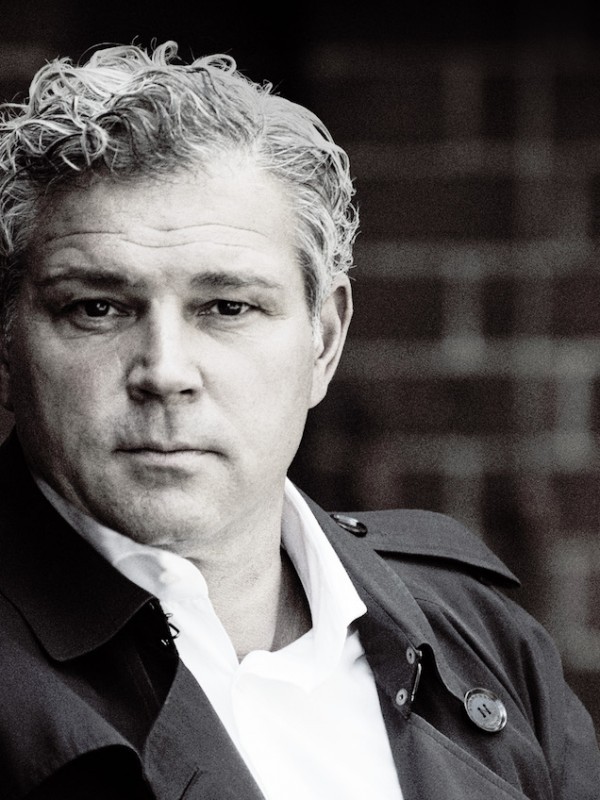 Born in 1967, Prof. Dr. Michael Tsokos has been directing the Institute of Legal Medicine and Forensic Sciences/Charité and the Federal Institute of Forensic and Social Medicine in Berlin since 2007. Since 2014 he has also been the medical director for the first Charité outpatient program for the protection against violence in Berlin. Michael Tsokos is active as a forensics expert both nationally as well as internationally. He is the publisher and co-publisher of multiple scientific national and international forensics journals as well as the author of countless popular science books and true crime thrillers, all of which have become bestsellers and have been translated in over 20 languages. After his UN engagement during which time he identified war victims in former Yugoslavia in 1998–1999, he played a large role in identifying German tsunami victims in Thailand at the end of 2004 and the beginning of 2005. He also helped identify German victims after the attack in Istanbul at the beginning of 2016. For more than 20 years, he has been particularly active in clinical forensics, especially in cases of child abuse. Michael Tsokos is, among other things, the recipient of the Scientific Prize from the German Society for Legal Medicine and the ambassador for the German Children’s Association. 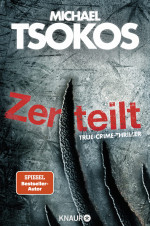 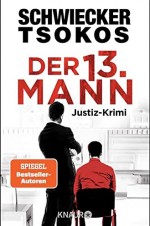 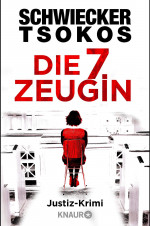 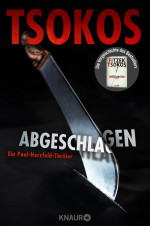 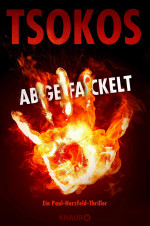 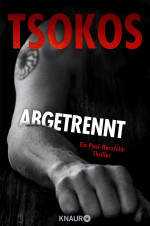 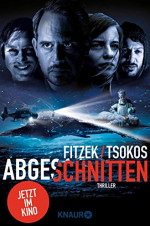 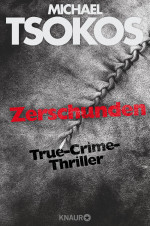 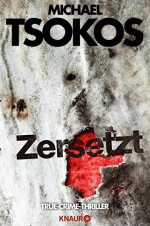 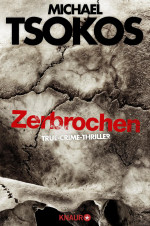 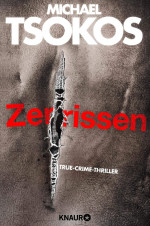 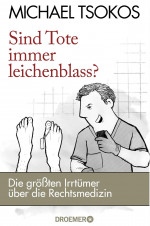 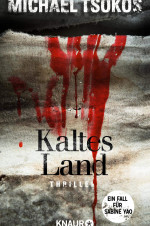 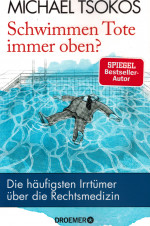 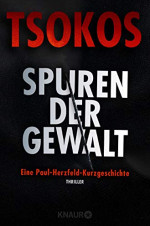 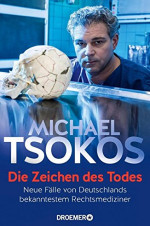 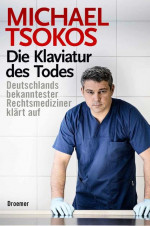 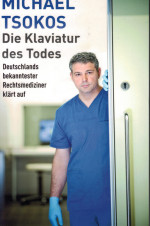 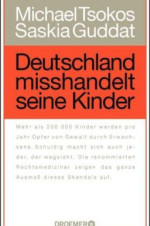 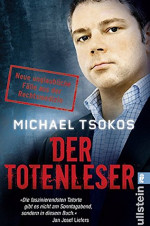 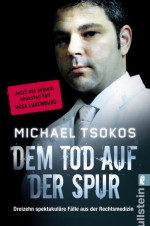 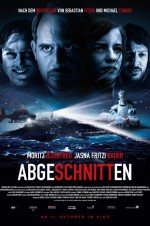 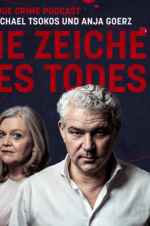