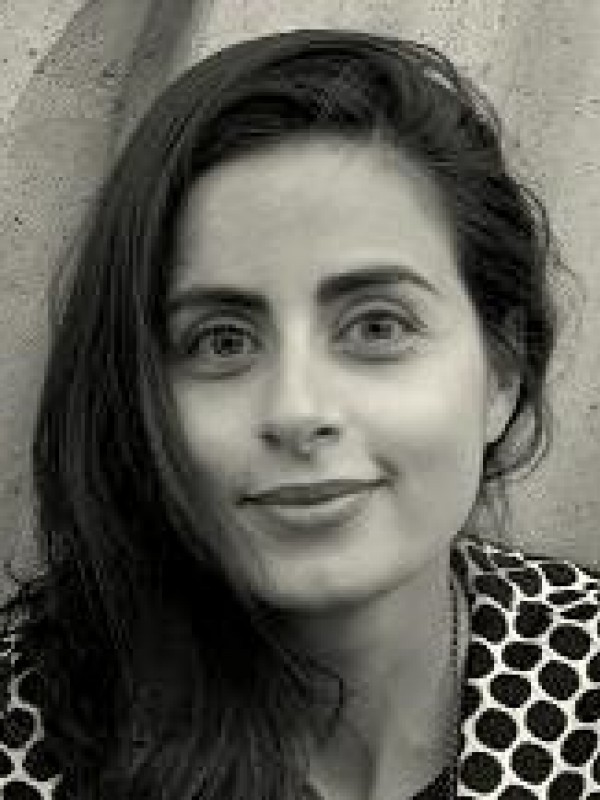 Sineb El Masrar was born in 1981 in Hannover as a daughter of Moroccan immigrants. After completing business and educational training, she began work in various primary schools, in market research and as a freelance writer for various media outlets. In 2006 she founded Germany’s first and only multicultural national women’s magazine Gazelle. Sineb El Masrar is the co-initiator and co-founder of the initiative Neue Deutsche Medienmacher (New German Media Makers). From 2010 to 2013 she participated in the German Islam Conference. In 2011 she was awarded with the European Muslim Women of Influence prize in Madrid by CEDAR. Bild am Sonntag named Sineb El Masrar one of the top 100 women of tomorrow (2012). She lives and works as an editor, author and lecturer in Berlin. 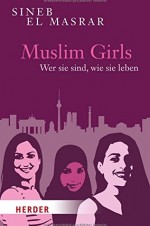 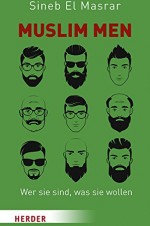 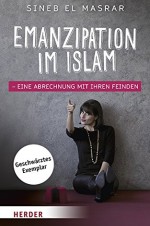