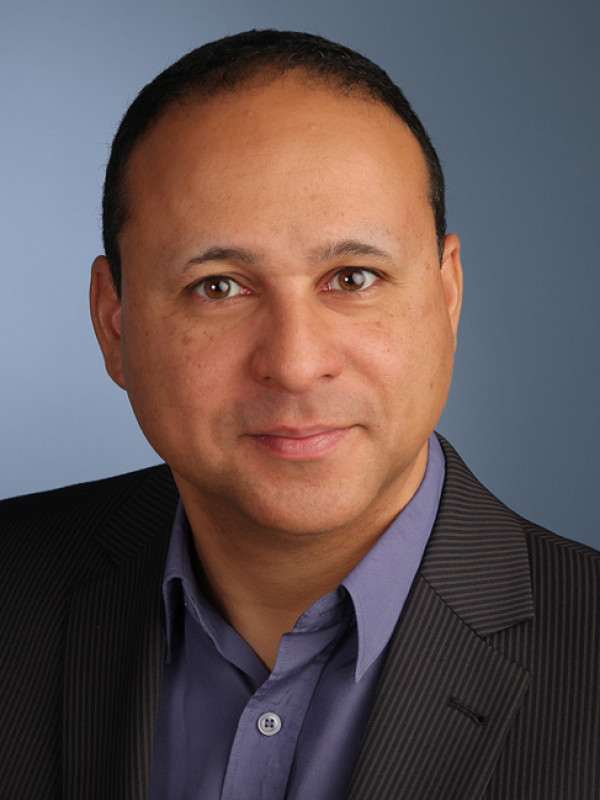 Steven Thomsen is a freelance journalist and author. Born in Darmstadt in 1969, the German-American has been publishing interdisciplinary articles in newspapers and magazines such as "Computerwoche", "Die Welt", "Management und Training", "Stuttgarter Zeitung", "Rheinische Post", "Publik-Forum" or "Journalistik" since the nineties. As a senior editor and proofreader for a Bavarian publishing house, he worked intensively in the field of pop culture for several years. The studied literary scholar is also a connoisseur of German and North American literature of the 19th and 20th centuries. 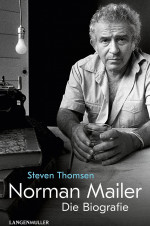