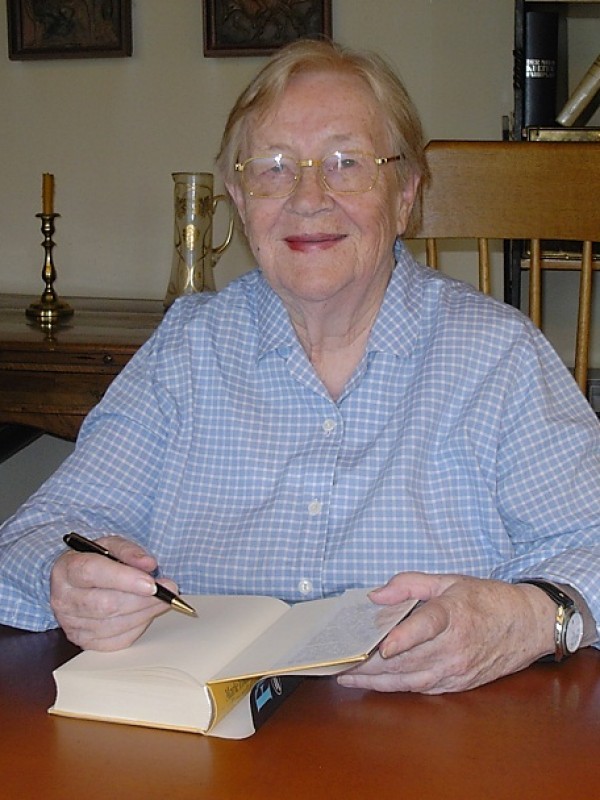 Marie Louise Fischer was born on October 28, 1922, in Düsseldorf. She went to grammar school and then studied German language and literature, theatre arts and art history in Cologne, Munich and Prague. At the same time she worked as an editor for Prague Films. As she couldn’t leave „the Golden City“ soon enough, she was interned in 1945 and was forced to work for more than one and half years. Her first big success was the crime novel Tattered Sail in 1951. From that point on, Marie Louise Fischer developed into an extremely successful entertainment and children’s book author. Over 120 of her novels and mystery thrillers have been translated into 23 languages and have reached a total circulation of over 70 million copies in Germany. The 82-year-old novelist died on April 2, 2005 in Prien at Lake Chiem. 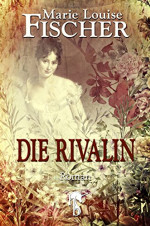 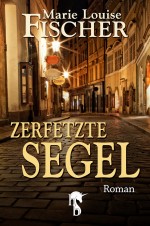 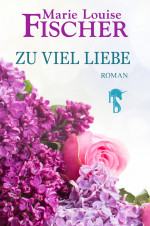 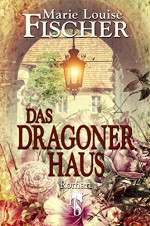 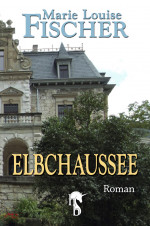 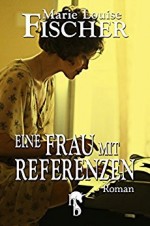 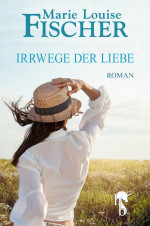 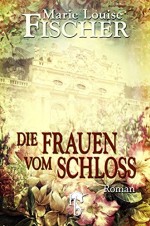 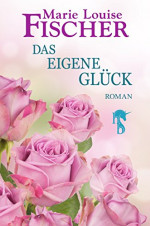 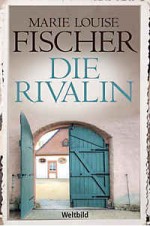 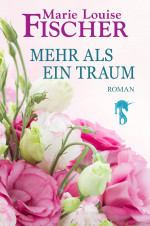