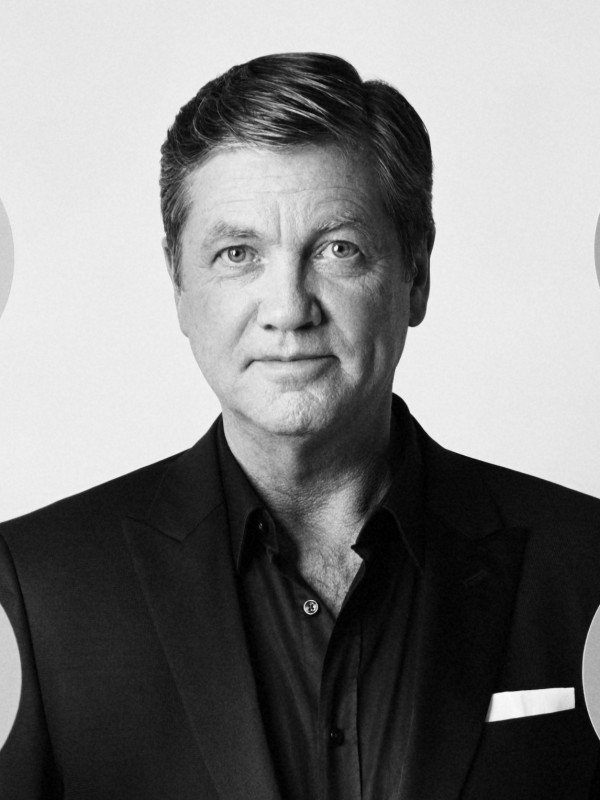 Peter Prange, born 1955, did his PhD with a thesis on philosophy and history of life and customs during the Enlightenment. After he had his breakthrough as a novelist with The Amber Amulet (Das Bernstein-Amulett – adapted for television in two parts by ARD), he followed it up with his “The Builders of Worlds Trilogy”: The Principessa (Die Principessa), The Philosopher’s Kiss (Die Philosophin) and The Rebel (Die Rebellin). They all made it onto the bestseller list where they kept their place for months. In 2007 his bestseller The Last Harem (Der letzte Harem) was published, and in 2009 came his great Renaissance epos The Gods of Dona Gracia (Die Gottessucherin). Peter Prange has also made a name for himself outside of Germany. His books have been sold into 26 languages, and up to the present time he has sold more than 2.5 million copies worldwide. 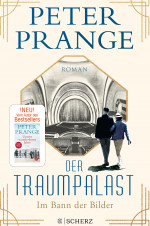 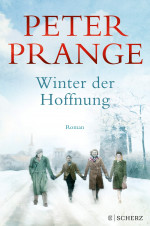 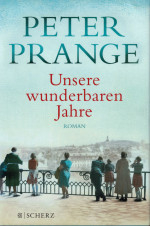 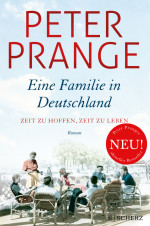 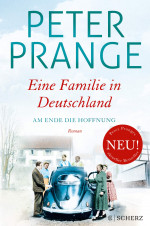 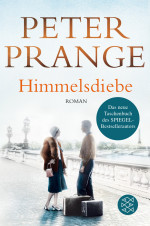 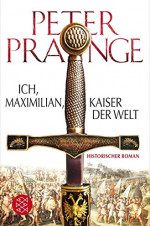 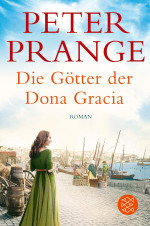 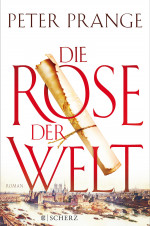 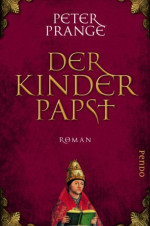 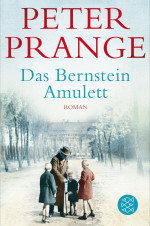 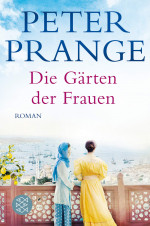 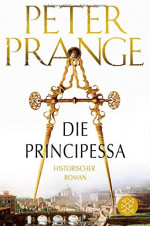 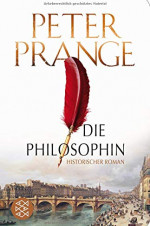 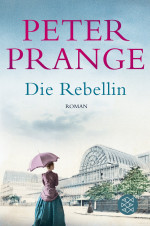 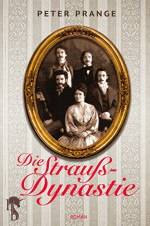 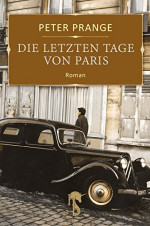 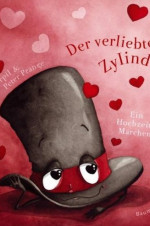 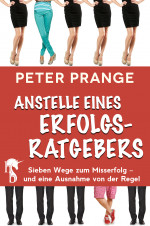 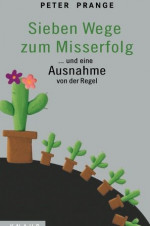 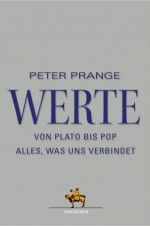 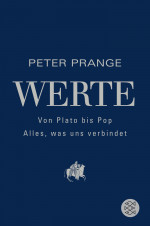