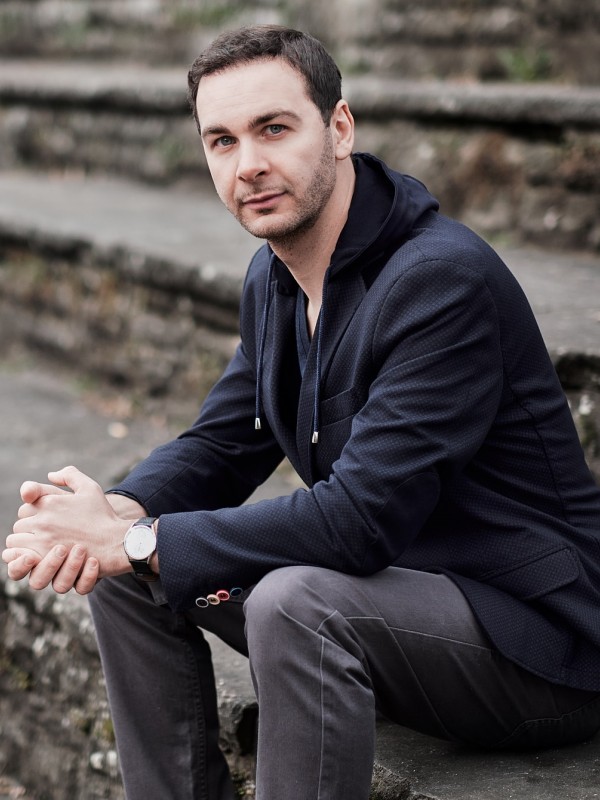 Pierre Jarawan was born in 1985 as the son of a Lebanese father and German mother in Amman, Jordan after they had fled from civil war. At the age of three, he moved with his family to Germany. Since 2009 he has become one of the most successful stage poets in the German language. In 2012 he was named International German Language Master in poetry slam. Am Ende bleiben die Zedern is his first novel for which he received a literary scholarship from the city of Munich in 2015. Pierre Jarawan lives in Munich. 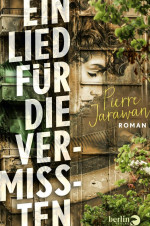 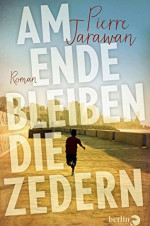